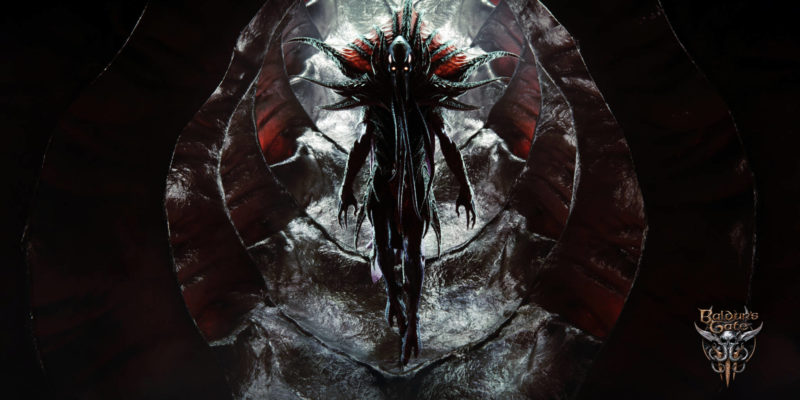 It’s safe to say Larian Studios’ Baldur’s Gate 3 is high on the list of any fan of a computer role-playing game (CRPG). A 2020 launch has been confirmed, and we now know more about the game’s upcoming launch, including early access plans.

A legend in the making

In Hasbro’s investor presentation that took place at the 2020 New York Toy Fair, more details were shared. Wizards of the Coast president Chris Cocks shared that “the game is a story-driven RPG that pushes the boundary of the genre and offers unparalleled player freedom, high-stake decisions, unique companions, and memorable content.”

Baldur’s Gate 3 will be debuting in “early access later this year” and shown off further at PAX East next week. Interested players can catch the livestream on February 27 at 12:30 PM PST. “Those in attendance can take part in a live Q&A with the developers,” the studio stated, while “the action will also be streamed on YouTube.”

This is not the only project that involves Dungeons and Dragons. Tuque Studio is developing a co-op-focused action RPG, Dungeons and Dragons: Dark Alliance, as well. Those interested in gameplay footage of that project will be able to catch that at PAX East.

As Cocks put it, “D&D is coming up on its sixth year of growth. […] D&D also has a massive digital gaming potential.” The overarching plan is to push out all seven D&D projects by 2025.

With over 350 employees, Larian Studios is pushing hard for its next AAA release. The developers have promised that Baldur’s Gate 3 will be a proper and epic 100-hour RPG. For the hardcore, it will be “based off current D&D mechanics and spells and is the official new chapter in the legendary series.” The game will also be “Larian Studios’ biggest production ever and will be playable together with friends or as a single-player adventure.”