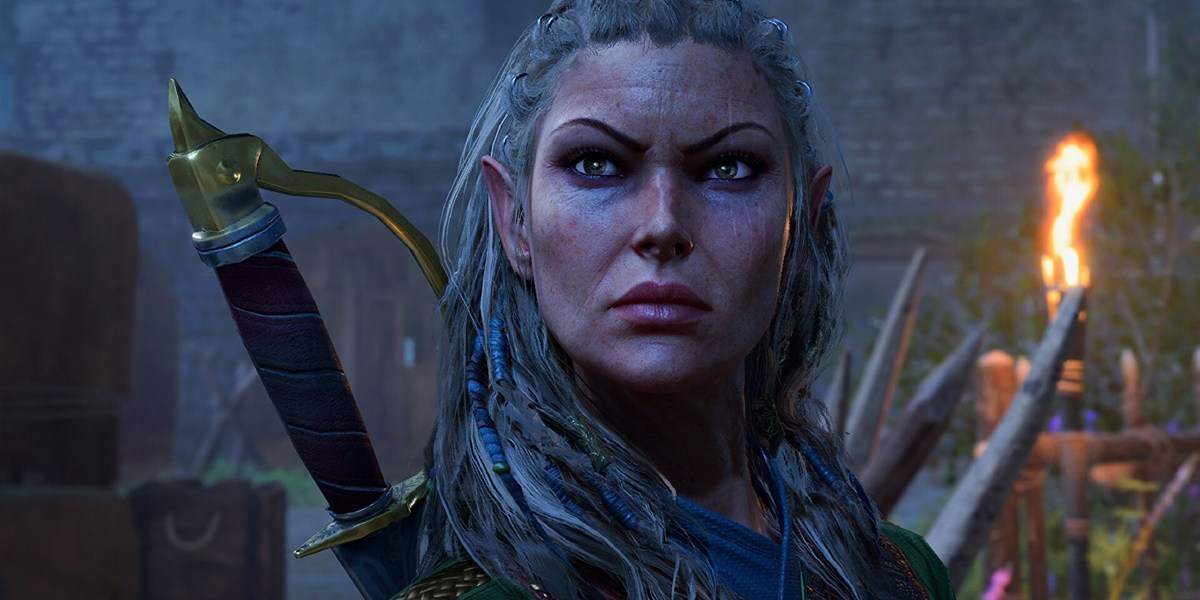 Baldur’s Gate 3 has been in Early Access since October 2020. And in that time, Larian Studios was working through the game and addressing player feedback along the way. All that work has now paid off, and we’ve finally got a release window for Baldur’s Gate 3. The game will launch in August 2023, with a more solid date to be announced later. This has been nearly three years in the making for Larian.

The Release Month trailer is filled with the chaos and charm that can only really be delivered by a game like Baldur’s Gate 3. And visually speaking, the game is shaping up to be a graphical treat. Character models are a gigantic step up from the days of Divinity: Original Sin 2, and some of the game’s environments are brimming with life. There are also a few creepier things to take note of, like a half-human spider hybrid that isn’t very nice to look at.

Fans of the first two Baldur’s Gate titles are sure to notice some fun things, too. For starters, this Release Month trailer finally shows off the city of Baldur’s Gate for the first time. Then there’s the appearance of classic characters Jaheira and Minsc. The latter climbs out of a Mimic in a suitably grotesque way. And the trailer ends with a shot of Baldur’s Gate 3‘s Collector’s Edition. Among a bunch of items, there’s also a statue and a cool-looking d20 die. Big Dungeons & Dragons fans are going to want to at least take a peek at what it offers. 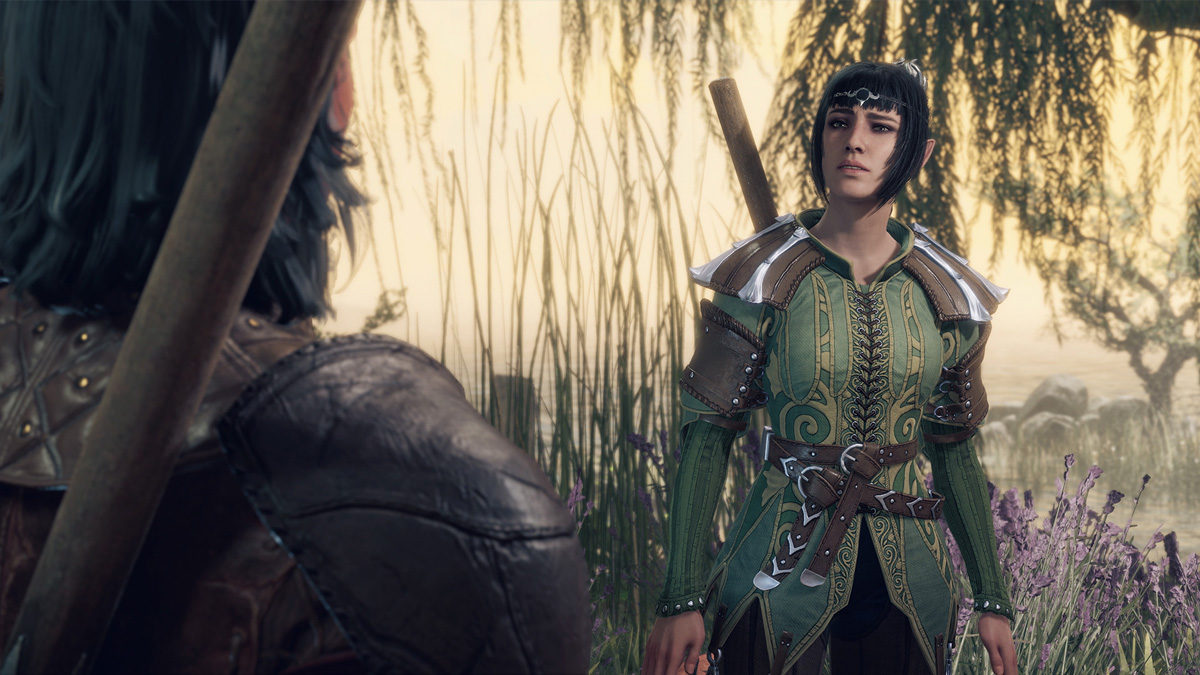 It’s been a long road for Larian Studios and Early Access players. It’s been an even longer wait for those that have held off from playing the Early Access version. But later next year we’ll finally be able to re-enter the world of Baldur’s Gate. Fingers are crossed that we won’t see any delays push the game back further than August 2023. But these days release windows can easily change. For now, though, mark your calendars for Baldur’s Gate 3 in August.

Genshin Impact: How to get more Genius Invokation cards