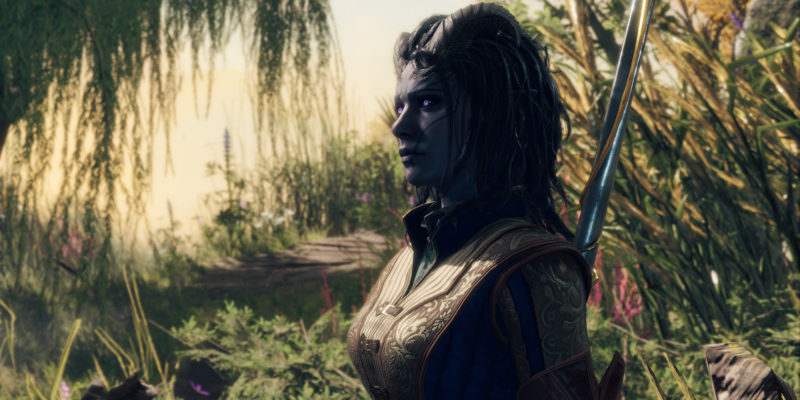 Baldur’s Gate 3 is now in Early Access, but things are far from done for Larian Studios. It shouldn’t come as a surprise that Baldur’s Gate 3 has a few issues at launch. The game has suffered multiple delays that were likely related to stability issues. However, the developer asks that people be patient while it works on a hotfix. This should thrill fans of course, as its hard to be patient when the game is entirely unplayable. Players reported that the game crashes immediately upon start up, so they have been unable to enjoy the experience.

Larian clearly needs time to assess the situation with Baldur’s Gate 3 and deliver a proper solution. Considering it used the word “hotfix” though, there will likely be a simple workaround within days. In the meantime, Larian suggests that players try adjusting settings to see if the game will run on their systems. The first thing players should do is switch the game to run on the DirectX 11 API. While Vulkan achieves better performance in many cases, it may be bugged. To enable DirectX 11, click on the icon next to the ‘play game’ button on the launcher and select that mode.

Larian also provided a short explanation of known issues that trigger crashes. If you own Baldur’s Gate 3, you should definitely avoid the following actions until the hotfix. Leaving the tutorial level by activating the transponder at the helm while the player character is downed in combat will crash the game. In multiplayer, avoid saving the game during cinematic sequences. Also, avoid listening in to a conversation in co-op that has ended. Lastly, if the host saves directly after combat in multiplayer, the game may crash. The developer emphasizes that you save with caution in multiplayer. That’s a bit of a paradox from the norm, huh? 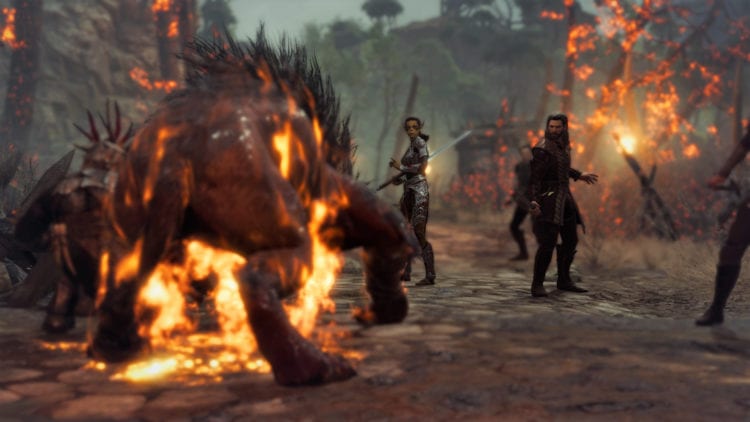 In addition to these common crashes, there are sure to be plenty of other minor bugs out there that players will discover in time. Unfortunately, that’s just how Early Access games usually go. Hopefully you are enjoying what Baldur’s Gate 3 has to offer though, considering it’s been forever since the last proper sequel. If you do manage to get things up and running and you need some help making sense of things, head over to our guides hub. We have plenty of clear-cut info already on the game.

Baldur’s Gate 3 is available via Steam Early Access for $59.99 USD. The game will likely remain there for some time, as there are many promised features Larian still needs to deliver.