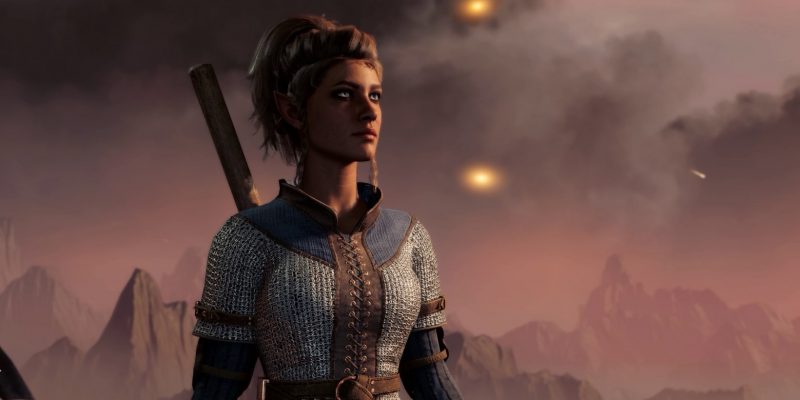 Larian Studios’ definitely came ready to impress when Baldur’s Gate 3 arrived in Early Access back in October last year. While there were some hiccups along the way, this is one roleplaying adventure that will please many of the genre fans. However, the game remains incomplete, so to speak. As such, the community is always eager to learn more on what’s next for the roleplaying game. That wish will be granted later this week, as Larian Studios will be revealing the next big update for Baldur’s Gate 3 via the Panel From Hell 2.

There will also be guests joining in on the livestream. Aside from Creative Director Swen Vincke and Dungeons and Dragons Principal Rules Designer Joseph Crawford, the likes of Geoff Keighley, Dungeons and Dragons Senior Story Designer Chris Perkins, Baldur’s Gate 3 Senior Writer Adam Smith, and more will be showing up as well.

This will be the second iteration of the Panel From Hell, following the success of last year’s event. 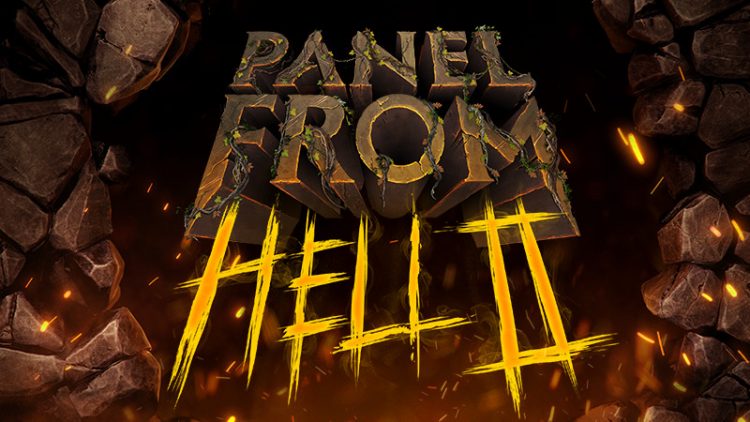 Larian Studios is aware of fans’ expectations. It should come as no surprise that there will be a big content discussion as part of the panel.

For the community, Larian will be sharing how the studio is taking up the challenge of developing Baldur’s Gate 3. In addition, we will get a peek at the newly improved cinematics, Tieflings, spells, and even cows. As for the big update incoming to Baldur’s Gate 3, the team will be livestreaming the latest content just to give us a taste.

If you are interested, you can catch the Panel From Hell 2 via YouTube or on Steam. For those looking to jump into the game and get a head start, be sure to check out our handy guides.