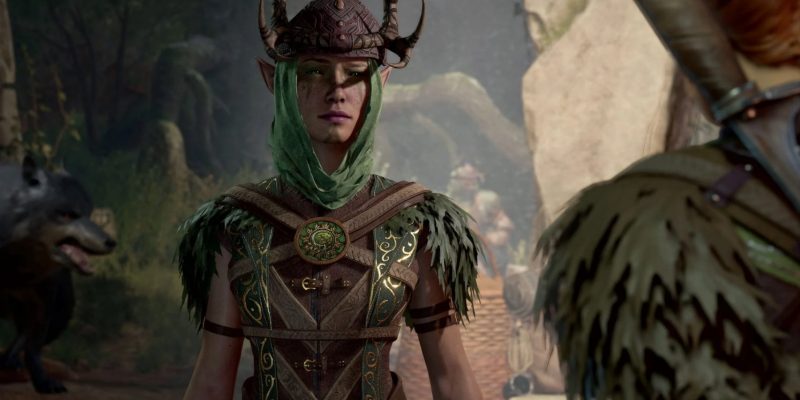 Baldur’s Gate 3 is continuing to fight its way through Early Access, and has just moved closer to its destination with the release of Patch 6. The more obvious highlights of the patch include a host of improvements, new Sorcerer class, and even an all-new region for Baldur’s Gate 3. The patch notes are, as always, fairly extensive, and mention a full retinue of improvements, fixes, stability updates in addition to the surprising amount of new stuff on offer. However, the post is sure to mention that the included changes aren’t exhaustive, so there’s even more under than hood than is listed. You can read the full notes here.

The new region in Baldur’s Gate 3 is Grymforge, which is an ancient Sharran fortress. Of course, having a new region comes with a lot of new content in said region, as players will find new quests, NPCs to speak with, and battles. There’s also a new Sorcerer class included, which comes with two subclasses and a whole suite of new spells. The patch adds new weapon actions too, so now both melee and ranged weapons have up to three signature moves. This all comes alongside huge graphical improvements, including overhauled lighting, atmospheric scattering, translucency, directional clouds, and dynamic lights. There’s even AMD FSR support now.

In addition to all the new things, big changes have been made to Baldur’s Gate 3‘s usability with this patch. There are now more options for font size for dialogue, you can drag items in the trading menu, add bonuses after re-rolling, and so much more. Plenty of improvements have been made across a wide variety of elements, including cinematic polish, an improved camera system, a new Goblin prison, and the team even made the fire VFX better. There’s way too much to get into here, as this patch is absolutely enormous. 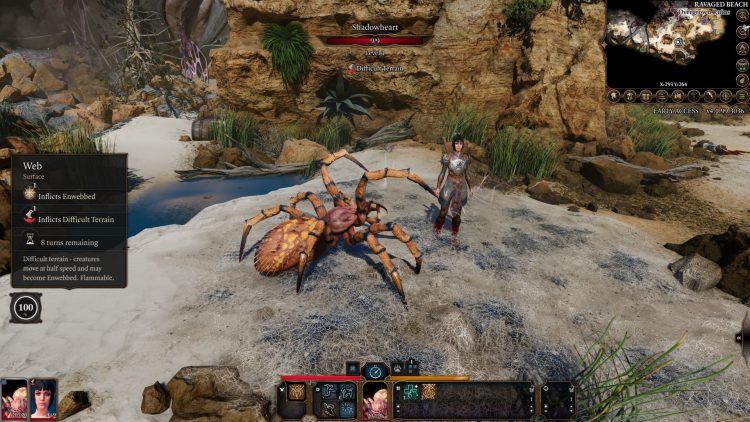 Genshin Impact: Through the Mists Day 3 guide – Destroy the perches