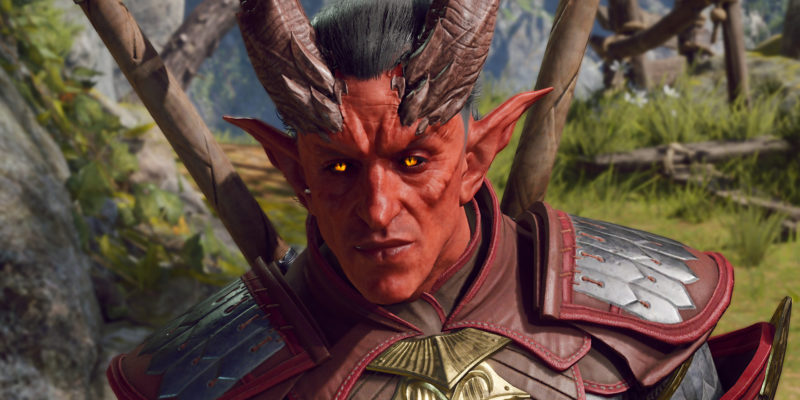 At least for the time being, Baldur’s Gate 3 will remain exclusive to PC and Stadia, Larian Studios says. According to executive producer David Walgrave, the game is too powerful to run on modern console hardware. While it may be possible for the game to release on the PS5 and Xbox Series X, for now, Larian wants to keep the game on PC.

On the subject of console ports, Walgrave said:

“I think especially for Baldur’s Gate 3 – which will have just like, higher [expectations] and bigger attention from everyone – I think we’ll work on it, but let’s first make it for PC. Let’s make it work.”

Larian Studios appears willing to rethink things upon the release of next-gen console hardware. As with previous games from the studio, multiple platform releases would bring in additional revenue. Nobody involved seems opposed to taking this new title onto compatible consoles. 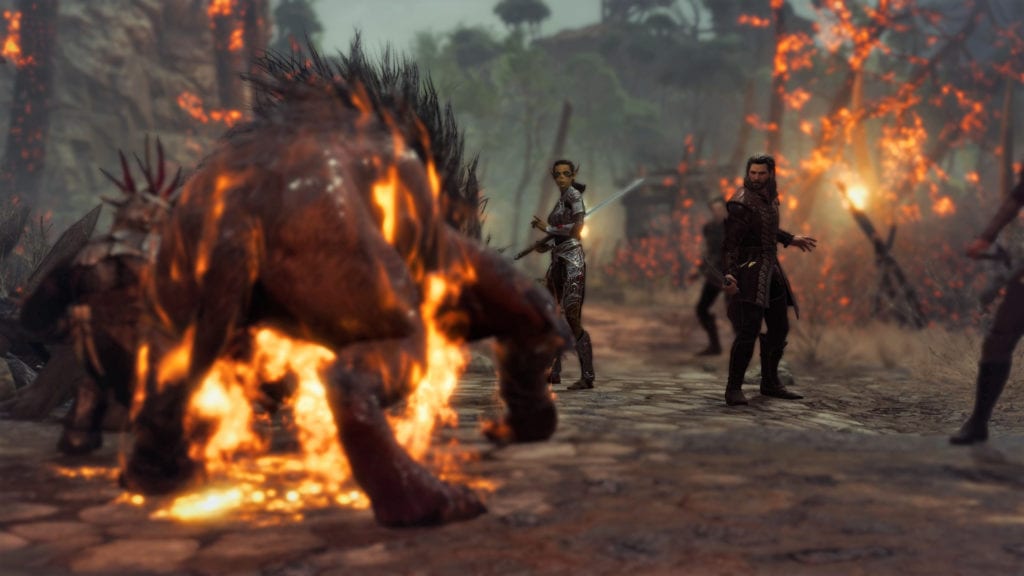 However, Walgrave seems confident that current generation consoles wouldn’t be able to do Baldur’s Gate 3 justice. Even if a port were possible, it would lose something in translation. As he put it:

“I don’t think that current-gen consoles would be able to run it. There’s a lot of technical upgrades and updates that we did to our engine, and I don’t know if it would be capable of being able to actually run on those things.

“Maybe it could run, but then we would have to tone down the textures and this and that and it wouldn’t look as cool anymore.”

Hyping up the game

These comments make it clear that Baldur’s Gate 3 will pose a significant challenge for gaming hardware. If the game is as chunky as Walgrave claims, though, even many PC players might struggle to run it smoothly. One has to wonder if this could end up hurting the game in the long-run, expanding its development costs while limiting the possible install base. Still, you may want to take Walgrave’s comments with a pinch of salt. Companies often like to over-promise the quality of their graphics for marketing purposes. Besides, not too long ago, the studio wasn’t even willing to admit whether Baldur’s Gate 3 would come to Steam. A lot will no doubt change as the title enters Early Access.

For now, we’ll have to wait and see what eventually happens with Baldur’s Gate 3, and whether it remains a PC exclusive. In the short term, though, it does at least seem as if the PC will be the only viable option for playing the game.