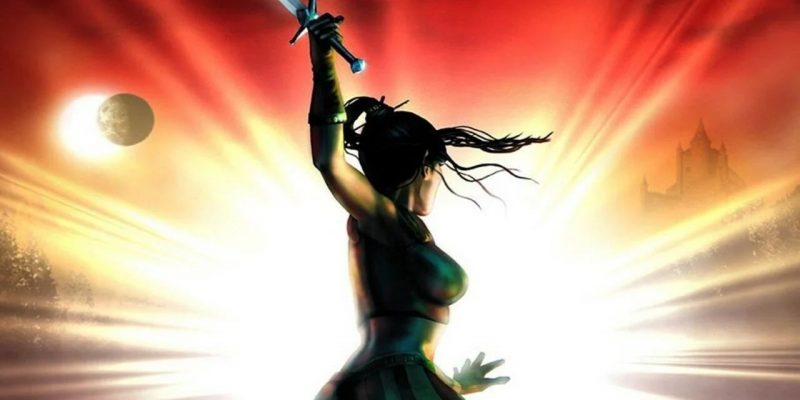 Late last week, Black Isle Studios staggered aging ARPG fans by announcing a surprise re-release of Baldur’s Gate: Dark Alliance for modern platforms. Not only was it on its way, it was practically already available for most devices. The game found its way on most consoles already, with the promise of a PC port in the works. Today, the studio confirmed that not only is Baldur’s Gate: Dark Alliance heading to PC, but it will be online co-op through Steam’s Remote Play Anywhere function.

The news can be taken with joy and some concern. At least for me, Steam’s Remote Play Anywhere is a serviceable alternative to built-in co-op, but it ain’t perfect. The last time I tried the services was with Streets of Rage 4, and some of my movement and hits didn’t feel as smooth. Regardless, it’s still a welcome addition for the 20-year-old game.

The confirmation of online co-op for Baldur’s Gate: Dark Alliance came via Twitter. Black Isle wrote that the game is heading to PC “later this year.” Sadly, that could mean anything, from next week to summer. Hopefully, PC users will be able to get this classic ARPG in their greedy mitts sooner rather than later.

You, me, and some orcs

Baldur’s Gate: Dark Alliance will finally be on PC for the first time this year. The game came out in 2001 for the Xbox and PlayStation 2 platforms. It enjoyed a sequel three years later. The original game included couch co-op for two players, allowing you to play one of three characters: a human archer, a dwarven fighter, and an elven sorceress. Developed by Black Isle Studios, the game contained three arcs and included performances by Michael Bell, Jennifer Hale, and John Rhys-Davies.

Oh, and it was damned excellent. Baldur’s Gate: Dark Alliance was one of the few games of my youth in which I burned a night away taking on spiders, drow elves, and other beasties from the Forgotten Realms. I loved it and its sequel, and knowing I’ll be able to play it again on PC is exciting.

Baldur’s Gate: Dark Alliance will come with a few choice upgrades when that happens. It’ll be fully widescreen (no more 4:3), and support resolution options up to 4K. Hopefully it will have other features, such as framerate options. Either way, we won’t know until Black Isle says more. The game has yet to receive a Steam Store listing, but hopefully it will be live soon.

The PC port of BG:DA is in the works and coming later this year. We're also hoping to ensure it has online co-op using Steam's remote play.