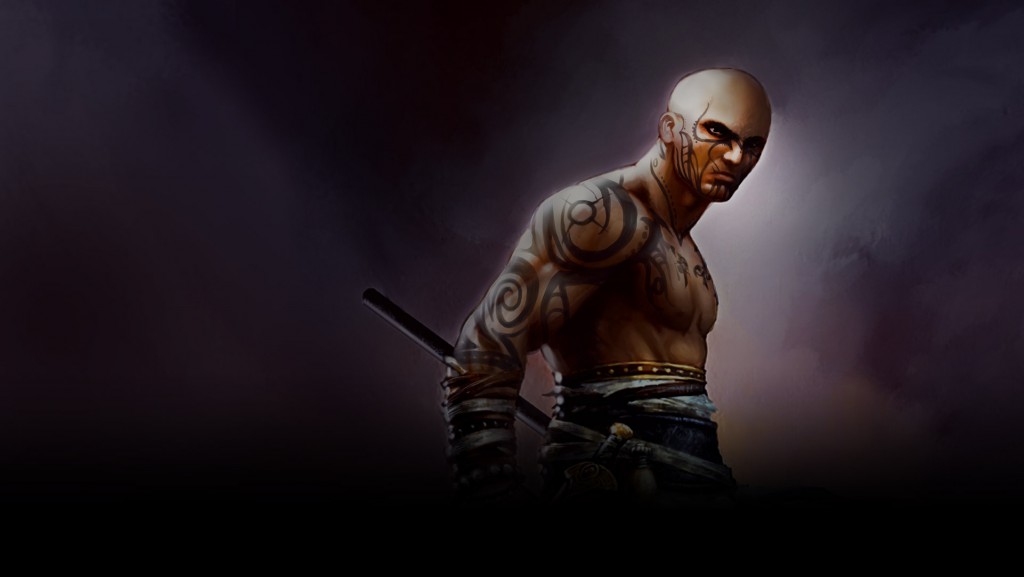 Time to cast the spell of patience, as Beamdog announces that its shiny new ‘Enhanced Edition’ of Baldur’s Gate will not be released on 18 September as originally planned. Instead, the company will hold the title back until some point in November. The announcement used to say 30 November, but that precise date has been removed.

“After recently reviewing the game and then consulting with our partners, we’ve decided to ensure that Baldur’s Gate: Enhanced Edition is the best possible product on launch. Thus, we have pushed back the release date of the game,” the announcement states.

So, you’ll have to wait a little longer before you can get your hands on the new characters, additional quests, tweaks and all-around improvements in this edition of the game.

For those who pre-ordered, Beamdog is promising “something a little extra for you” in return for your dedication.