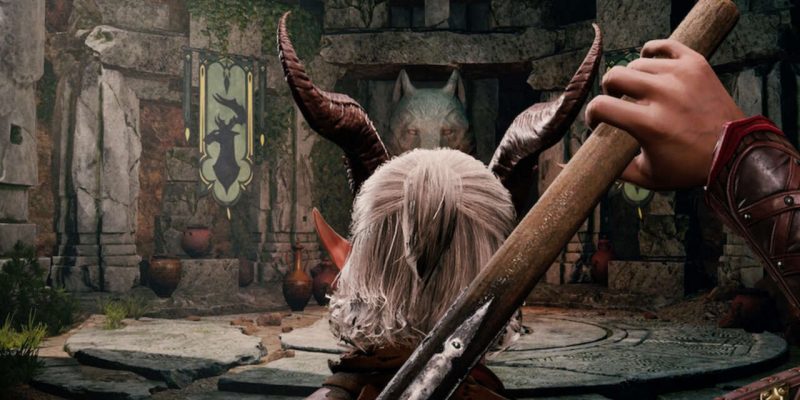 Following what was billed by Larian Studios as the biggest update yet for Baldur’s Gate III, the Panel From Hell 2 definitely did not disappoint. For starters, we got a look at the new Druid class being added to the game. With more than 30 spells and abilities, this is one shapeshifter made for any occasion. After all, you can always use a party member that is versatile both on offense and defense. However, that is not all that is coming our way. Patch 4 – Nature’s Power will come along with the Druid and will make plenty of changes to Baldur’s Gate III

Players can expect plenty of improvements and changes to the game with the new patch. They include bug fixes and some major quality of life improvements. If you have been hoping for even better cinematics, then you are in luck as well.

Patch 4 for Baldur’s Gate III will consist of the following:

The new dice will be an optional choice to basically even things out. The dice will still retain the randomness, and at the same time, no player will be extremely lucky or unlucky. Dice rolls will work differently for dialogue and combat as well. It is important to note that only the d20 will be impacted.

With the Druids arriving in Patch 4, Baldur’s Gate III will get better animations and lighting too. Narrative cinematics will look even better, with improved lighting all around. Certain cases such as Speak With The Dead are also benefitting. You can even join conversations as an animal now.

If you love playing with friends, Larian Studios is making it a better experience overall. Players will be able to see others’ Equipment, Spells, Inventory, and Character Sheets. Companions have the ability to take and place items, so if you are up to no good, you can mess around. For now, a lock function is still not in place. Until then, play with only people you trust.

A bunch of quality of life changes will be part of the new patch as well. Targeting allies or enemies will become easier, as all you need to do is click on their portraits. This way, you no longer need to meddle about trying to click something in the world itself. The UI will be more useful in that sense. A flee button will also make it easier to escape combat. Lastly, the dark will be less of an obstacle with the addition of a dedicated torch button.

Of course, these are but just a few of the broad strokes that Patch 4: Nature’s Power will cover in Baldur’s Gate III. The detailed patch notes are yet to come, but Larian Studios will share more ahead of the launch. We will not have to wait too long, however.

Larian Studios didn’t provide an exact date for the arrival of Patch 4, but you can jump into Baldur’s Gate III via Steam Early Access now. The first of the three planned acts can enjoyed now. 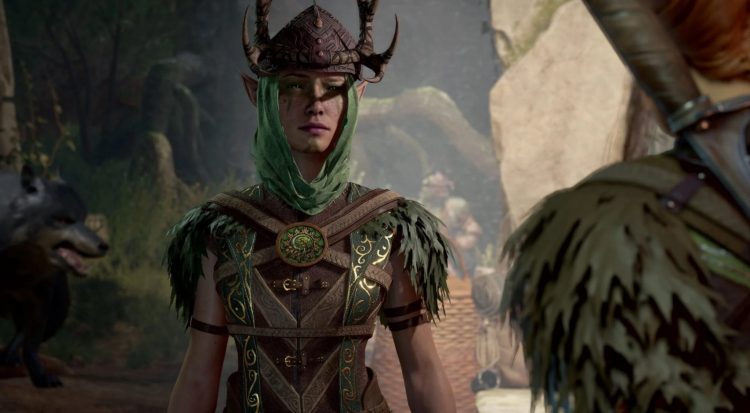 Josef Fares is so confident of It Takes Two, he is putting $1000 on the line