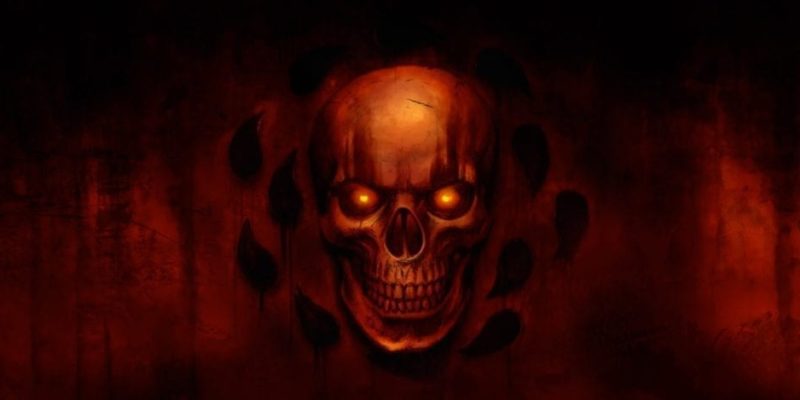 When do you expect expansion packs for a game to come out? A few months after launch? A year? Whatever their pacing, companies tend to do it at fairly regular intervals. Well, the folks behind Baldur’s Gate are having none of that. They released the first expansion pack a year after the game launched, then waited SIXTEEN years before releasing another.

Siege of Dragonspear is the newest entry in the Baldur’s Gate series, and it’s set right between the first two games. It’s supposed to run on the Infinity engine, delivering a new story after Sarevok’s death, but right before Irenicus steps in. Old friends return in this lost chapter of the Bhaalspawn saga. Could this mark the comeback of isometric RPGs?

Dragonspear will act as a bridge between the enhanced editions of Baldur’s Gate and Baldur’s Gate 2. It will allow you to import your character or save from the first game, let you play through the 25 or so hours of additional gameplay that the expansion offers, then export your game into BG2. There’s no specified release date yet for Baldur’s Gate: Siege of Dragonspear, but it looks to be set for this year.

Satellite Reign releases next month and is now feature complete

By Jason Rodriguez3 seconds ago
News