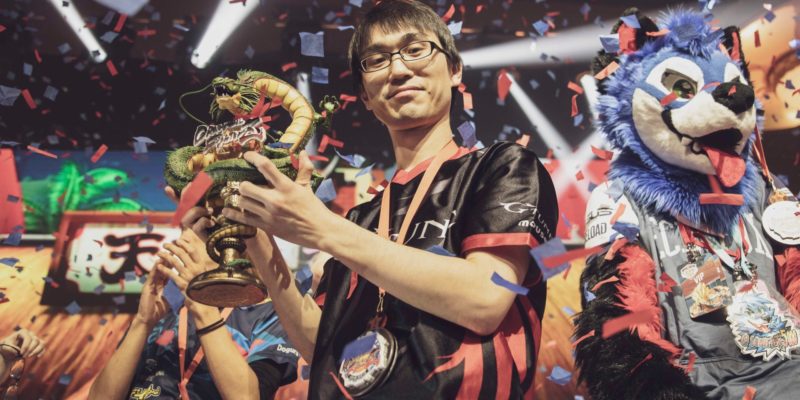 In a not so surprising announcement, publisher and developer Bandai Namco has announced that it will cancel all its physical tournament events in the 2020 season for the Tekken, Soul Calibur, and Dragon Ball FighterZ World Tours due to COVID-19. The press release notes that, while the company has canceled official support for physical events, individual tournament organizers may still choose to continue holding physical events.

Considering that every major tournament this year so far has been canceled or delayed, though, it is unlikely that organizers will do this. Major tournaments like Combo Breaker, CEO, and EVO have all canceled this year’s events. EVO has since moved to an online format with the aptly titled EVO Online. Meanwhile, the owner of CEO, Alex Jebailey, currently has CEO planned for December of this year. This assumes, of course, that things get better by then. 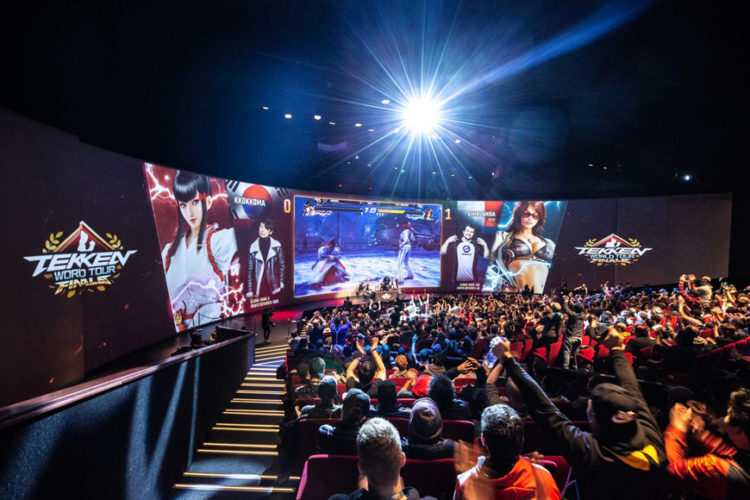 Don’t get ready for the next battle

Bandai Namco also says that it is “finalizing online competition event solutions for the remainder of the year and aim to have more news to share soon”. That brings up another interesting point. The games chosen this year for EVO Online were all chosen because of one very important reason: they all have fantastic netcode. Such games include Mortal Kombat 11: Aftermath, Killer Instinct, Them’s Fightin Herds, and Skullgirls.

The problem with Tekken 7, Soul Calibur VI, and Dragon Ball FighterZ is that they all have, and let’s not mince words here, terrible netcode. This same problem will also plague the online events for the Capcom Pro Tour announced last month. Out of the three Bandai Namco games, Soul Calibur VI has the “best” netcode. Even so, it’s still a far cry from something like Killer Instinct. 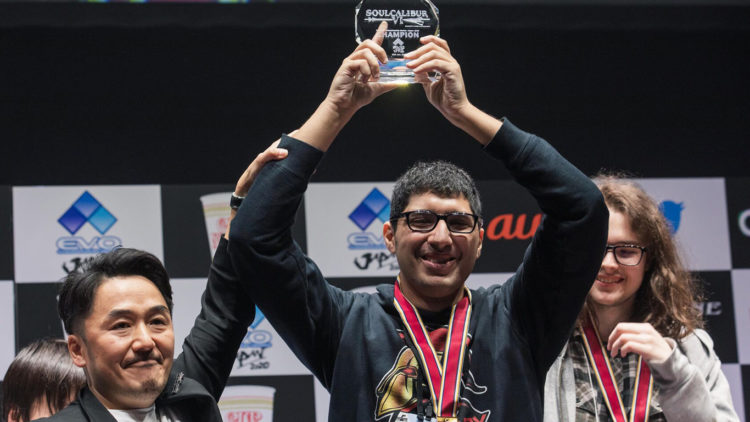 If nothing else, this is just further evidence that fighting game developers have to put more effort into making better and more stable netcode for their titles. The last thing they need is major online events marred by lag, missed inputs, and giant skips. If you know anything about these games, you that will is almost certainly happen at these online events. Here’s hoping for the best though.