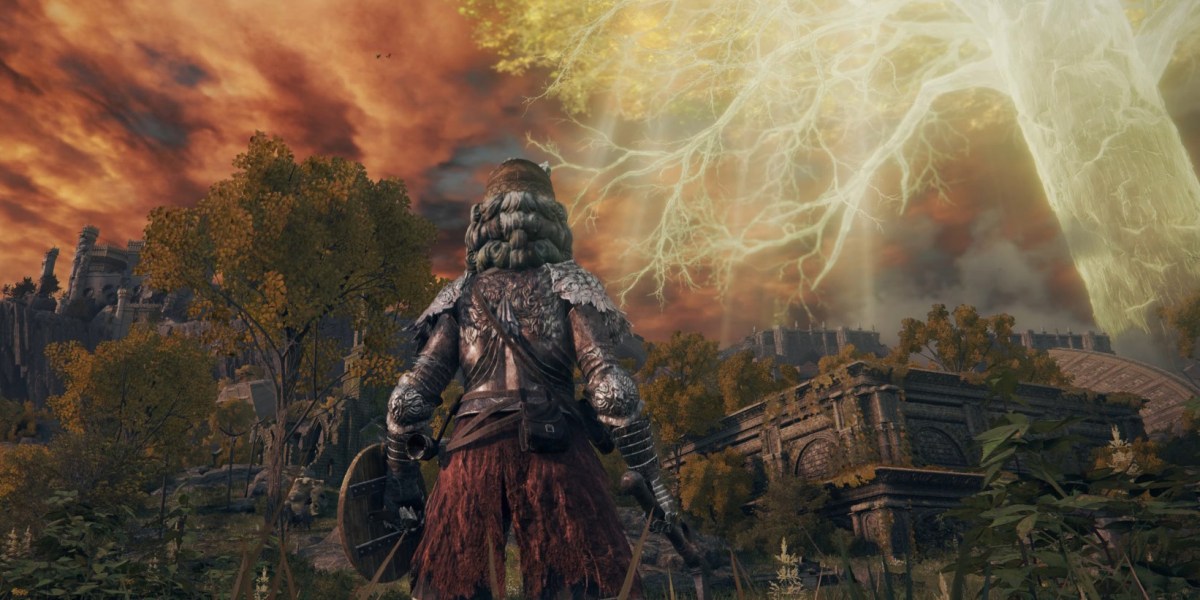 As you likely already know, George R.R. Martin, the renowned author behind A Song of Ice and Fire, collaborated with developer FromSoftware to make Elden Ring. It seems fair to say that his involvement with the project contributed greatly to the immense success that the game enjoys today. Evidently, publisher Bandai Namco took note of this , as it recently reached out to another fantasy novelist, specifically the creator of the popular Mistborn series, Brandon Sanderson, and invited him to collaborate for the next Soulsborne project.

Sanderson held a live stream last week in which he opened the package that Bandai Namco sent to him. It included a whole host of Elden Ring merchandise and, more significantly, a letter containing the company’s Soulsborne proposal. In a statement that will likely excite fans, Sanderson confirmed that he also wants to collaborate on such a project, and he even has a specific pitch in mind that he plans to share with the company whenever he has the chance to.

Sanderson has floated this idea before

In the past, Sanderson went as far as to argue that Bandai Namco should have reached out to him instead of Martin when FromSoftware worked on Elden Ring. He characterized Martin as “someone who spends his days blogging about the NFL,” and that as a longtime fan of FromSoftware’s output, he saw himself as the better candidate. He thought that asking Martin before anyone else seemed like a strange choice since he had little experience with games beforehand.

If both Bandai Namco and Brandon Sanderson officially agree to make a Soulsborne game together, then one can only imagine the kinds of concepts and narratives that could emerge from the partnership. Such a project might not generate quite as much marketing hype as Elden Ring did, but it will probably still be seen as a dream come true by many.

The Nier crossover is now live in PUBG