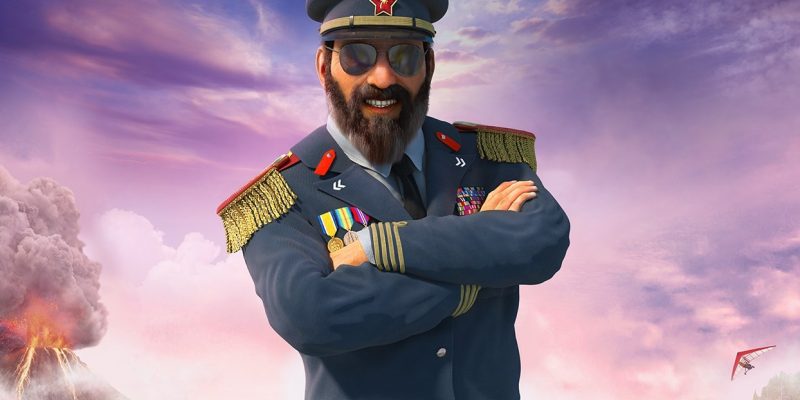 Acquisitions and investments seem to be hot on the minds of many companies in the gaming industry nowadays. Tencent is investing everywhere, the Embracer Group is acquiring Gearbox, and now, another publisher is grabbing up more assets. Bandai Namco has acquired a minority stake in German studio Limbic Entertainment. If you are not familiar with the studio, it developed Tropico 6, as well as several games in the Might & Magic franchise.

The new investment is followed by news that the developer is starting work on two unknown projects for its new partners.

In a press statement, Bandai Namco expressed delight at signing the partnership with Limbic Entertainment. The success of previous titles, as well as Tropico 6, definitely played a part in convincing the publisher. The studio will be working on two new franchises for its new investor now. These projects will be part of Bandai Namco Entertainment Europe’s strategy for producing new IP in the region.

This ongoing strategy is not exactly new. Bandai Namco announced in 2020 that it wished to expand its presence beyond Japan. The latest investment in the German studio represents another step in that direction. 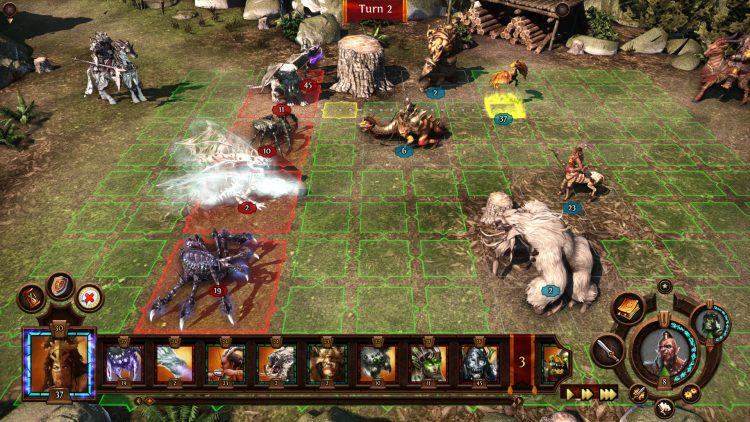 As expected, Limbic Entertainment was equally excited about the investment. The studio felt it was a natural fit. With Bandai Namco’s support, resources, and capabilities, the German studio can expect to do greater things.

It will be interesting to see just what Limbic Entertainment gets up to for Bandai Namco. The studio has a history of creating first-person experiences, as well as a more strategic take on things. As for Bandai Namco, it does appear that it lacks the presence of these genres at the moment. Having some seasoned hands at the helm will certainly give them more confidence.

With 2021 just getting started, it seems that more investment can be expected all around. The gaming industry gets more interesting by the day.