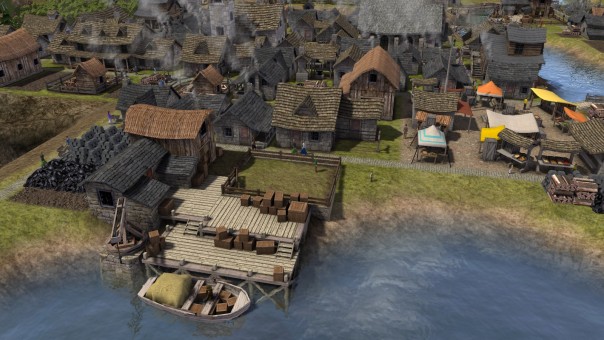 The latest update to the the medieval city builder Banished opens up the Steam Workshop to all.

Banished is a nifty city builder, and since its release, Shining Rock has been focusing on bug fixes and developing the tools required for creating mods. Today the 1.0.4 update landed which is now “the first official release supporting mods”.

A new release of the mod kit has now been added to the mod page on the official site and other changes in this update include:

There are some pretty cool mods up on the Steam Workshop, everything from Fish Farms to decorative items. If you’ve been playing the game or want to jump back in, now would be a good time to try out some of these game enhancing creations. Banished was a great looking title but lacked real depth so adding a few mods to your game should make it a little more interesting.

Borderlands: The Pre-Sequel’s DLC lets you play as Handsome Jack