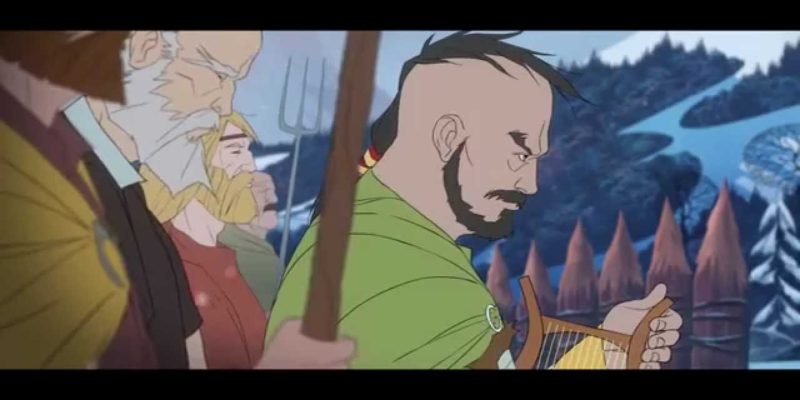 Stoic have announced a release date of 19 April for The Banner Saga 2, which also has a 10% Steam discount between now and release. Part two of the game will continue where the original left off; which means whoever you lost along the way will still be dead.

Austin Wintory is back for the soundtrack, and it looks like the sequel will largely retain the first game’s structure of 2D, hand-drawn cut-scenes, and lovely backdrops to your group’s trek across the doomed landscape.

It does sound like The Banner Saga 2 will be making changes to the tactical combat encounters, though. Here’s what the Steam page says: “Improved Strategic combat with consequences – improved, more strategic battle boards enhance combat.”

As before, though, the things you do out of combat will probably be just as important in keeping your caravan of refugees alive. There doesn’t seem to be a new trailer around, so here’s the old announcement trailer for part two.