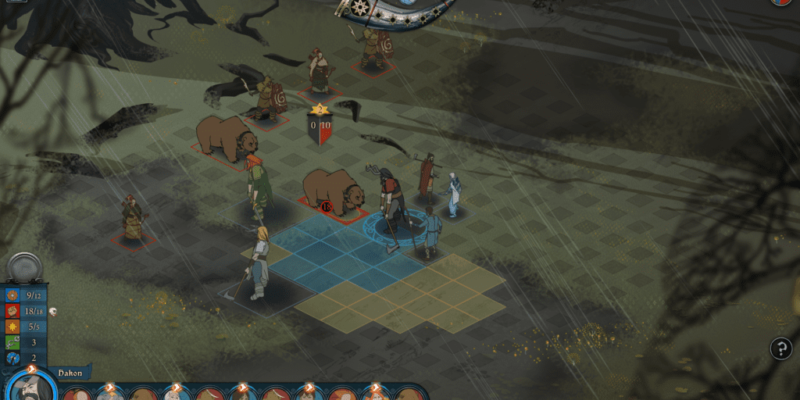 Stoic have introduced a survival mode to their gorgeous-but-uncompromising RPG The Banner Saga 2. It’s in beta at present, but can be installed through Steam in the usual beta-ey manner (right-click the game in your library, find properties, then the beta tab, use the dropdown to get SURVIVAL, let Steam update).

According to the developers, this new mode is (as the name would imply) staying alive through as many battles as possible. You can assemble a group from (almost) all of the Banner Saga 2 heroes, equip them with items earned through your triumphs in prior survival attempts, and then get into fighting for your life.

Any heroes who fall in survival mode are permanently dead, renown is still used to promote and recruit new heroes, and the battles have a 30 second turn timer to keep you on your toes.

Stoic want to hear your feedback on this mode while it’s in beta, so if you give it a try, then maybe leave some feedback in their “Survival Mode” subforum on Steam.