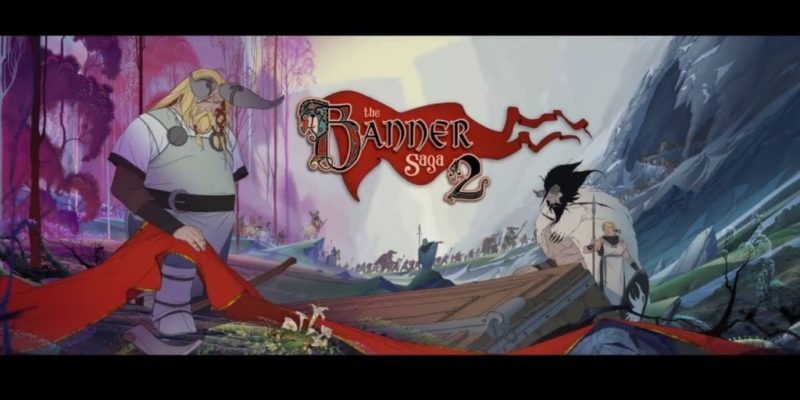 Part two of Stoic’s fantasy-vikings-in-a-doomed-world tale, The Banner Saga 2, will be coming to PC on 19 April. Since that release date is creeping up, it’s about time for new promotional trailers to start appearing.

As if by the power of the old gods, just such a trailer has appeared. In it, there’s a bit of a look at The Banner Saga 2’s turn-based combat (which, supposedly, has had a bit of re-tuning and tweaking since the first game), and a lot of meaningful sentences about duty and sacrifice and things.

If you’ve got a saved game from the opening chapter, then the companions who died during your completed play-through will be noted as such in part two.