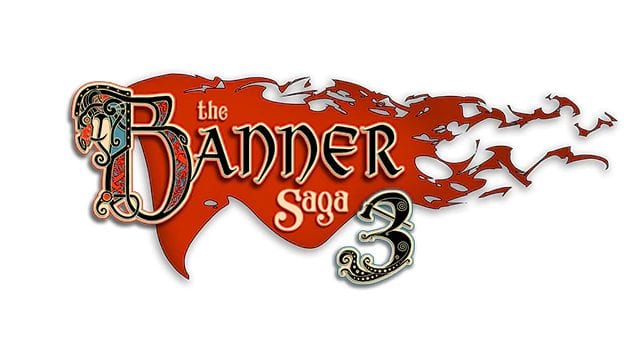 The third (and final) part of Stoic’s nightmarish Viking road-trip, The Banner Saga 3, is now fully funded on Kickstarter. Looking for $200,000 USD in order to complete the trilogy, the amount is currently at $213,000 with another 35 days to run.

Stoic’s first Banner Saga Kickstarter, launched back in 2012, ended up raising $700,000 USD. That, according to this latest campaign’s page, helped Stoic to “launch the game, develop and launch the sequel, and accrue many awards in the process”. The team describe themselves as “still solidly indie”, and state that they have not accepted any outside investor funding.

With the initial target met, Stoic have revealed the first Banner Saga 3 stretch goal – playable Dredge heroes. The Dredge were the antagonists of the first and (to an extent) the second games, but even as far back as the original title it was hinted that even the Dredge themselves were fleeing from an even greater threat. If the campaign reaches $250,000, then three Dredge types (Stoneguard, Hurler, and Stonesinger) will be able to join your party as allies. 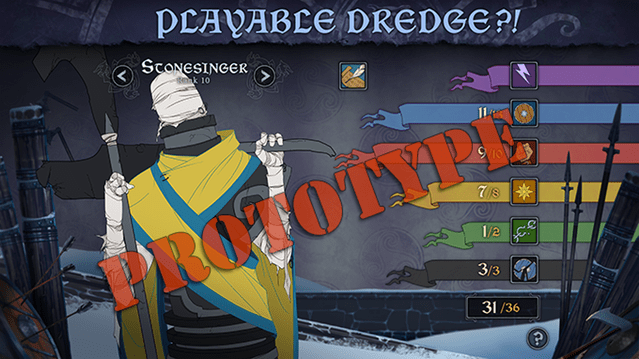 BioWare write in vague terms about their new IP