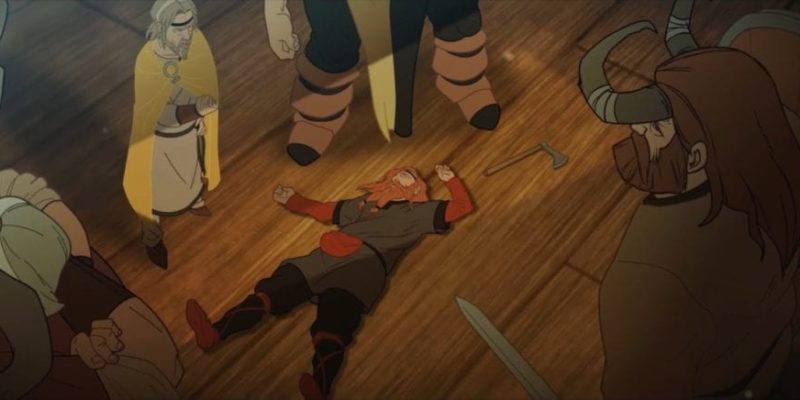 This four minute video offers some info on how stats work, the difference between a battle and a war, and the importance of using willpower to boost your attacks or give yourself extra movement in combat. It looks rather neat, and I don’t just mean graphically – I rather like the idea of having Strength represent both your health and your damage, at the same time. At least, assuming I understand it correctly. Which is quite a big assumption, now that I think about it.

If you want to tell me I’m horribly wrong and a big stupid, you’re free to do so after watching the video below. The Banner Saga is due out from the ex-BioWare types at Stoic Studio on 14 January.

Telltale offers behind-the-scenes video for The Wolf Among Us

Bohemia launches a Make Arma Not War contest for Arma 3