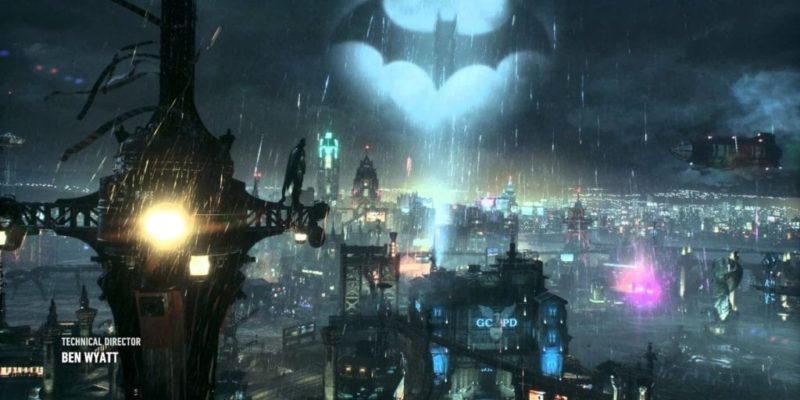 To say that Batman: Arkham Knight had a rocky launch day would be an understatement. Releasing a hefty day one patch is already pretty bad news for a highly-anticipated game, but fans were not expecting the game to be so broken.

The original minimum specs are as follows:

Here are the new minimum specs, with changes in bold:

These changes were announced on Steam, but it would seem that many players didn’t get the memo. Arkham Knight has bagged itself mostly negative reviews as of this writing, and many players have clocked in less than an hour of gameplay, deeming the game unplayable.

If you’re unhappy with Batman: Arkham Knight and have played it for less than 2 hours, you can still get a refund. Steam has recently updated its refund policy, allowing you to return games for any reason, ranging from hardware limitations to realizations that the game just isn’t for you.

Rocksteady has released a statement regarding the matter on the Warner Brothers Games Community website, acknowledging that many PC users have reported performance issues, and that they are looking into the matter with their still-unnamed PC development partner.

Batman: Arkham Knight was building up towards being one of the best games to be released in 2015, it’s unfortunate that it crashed this hard on the very first day. We’ll keep you updated on any PC support news for the game.

The New World and Features of Pillars of Eternity: The White March – Part 1