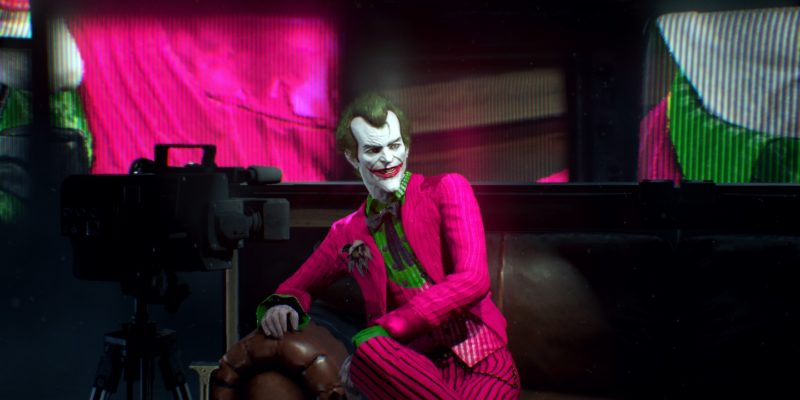 Batman isn’t around in either Gotham Knights or Suicide Squad: Kill the Justice League (that we know of, anyway). However, he is still kicking about in the core Arkham games. That’s why I’ve put together this list of Batman: Arkham Knight mods, so you can enjoy one last romp as the Dark Knight before he disappears into the shadows for a while.

These mods are all about changing up the look of the game. They’re not all reshades or new textures, but they do give you a different way of looking at Arkham Knight. Some of them might even make for a totally unique playthrough.

This mod is for those who want to take their combat to the next level. It removes all of the indicators that you’d normally get in the game. With this mod enabled, there’s no indicator to tell you which enemy you’re dropping onto, or even if you have a target. There will also be no indication that an enemy is about to smack you in the back of the head, apart from your own spacial awareness. Finally, you also won’t see any of the explosions or electricity that usually occur in combat.

This mod is a complete color correction for the game. It has a minor impact on performance, but if you’ve got a fairly decent PC I doubt you’ll pick up on it. You may not think that you need this mod, but trust me, when you see the difference it makes compares the base game, you’ll realize you barely coped without it.

This is a truly gritty shader for someone who wants to play a truly gritty version of Batman: Arkham Knight. It adds a layer of grime and interference that you won’t register at first. I’d argue that it’s one of the truest ways to play this game, though. 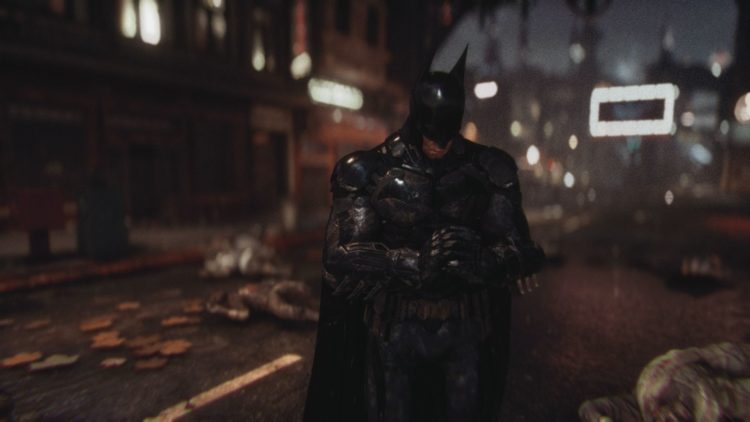 One last shader. This mod pulls the visuals of the game back and makes them extremely crisp. It’s like looking at the game with a pair of glasses you didn’t know you needed on. I think that if you’re only ever going to go with one shader, it needs to be this one. It doesn’t impact the vision that the developer had for the game, but it does make it look ever so slightly better. 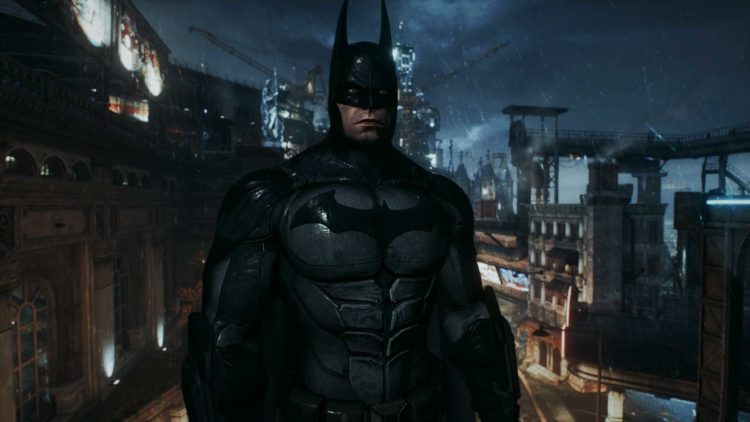 If there’s one thing that Batman is known for, it’s his suit. All of the Arkham games have a selection of suits to choose from, with Arkham Knight‘s being the widest. I think that there’s still room for improvement though, which is why I’ve selected these.

Is there a better batsuit than this one? I love the idea of Batman running around in little more than a Halloween costume, and this suit makes that idea a reality. Even if you only try it for a few missions, I’d recommend it. I mean, just look at it! 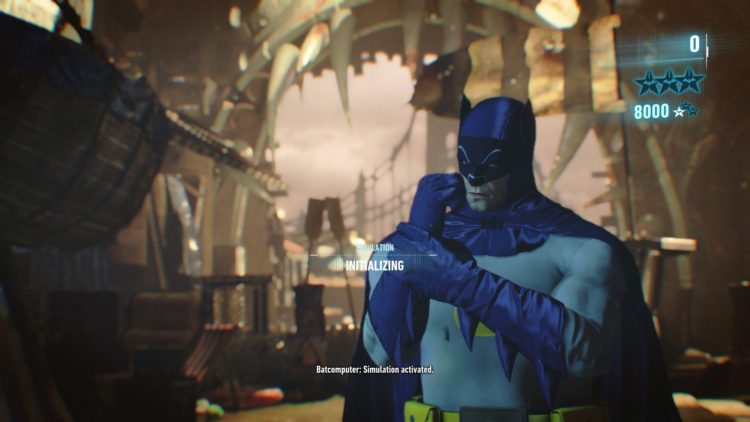 This suit isn’t totally black, but it’s about as close as any modder could get to it. It’s a reskin of the Dark Knight Batsuit, as you can probably tell. I quite like the idea of Bruce Wayne telling Alfred to make it darker over the course of a few nights. Obviously, Alfred eventually gave up because they never got to using that grade of black paint that actively absorbs light. 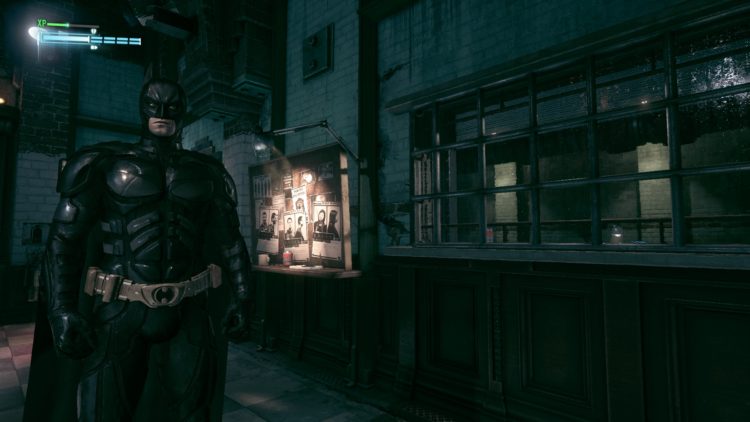 With Joker having released this year in cinemas, I think that this is the only suit you can put him in for your next playthrough. I know it’s not a like for like, but it definitely embodies the essence of Joaquin Phoenix’s version of the Clown Prince of Crime. 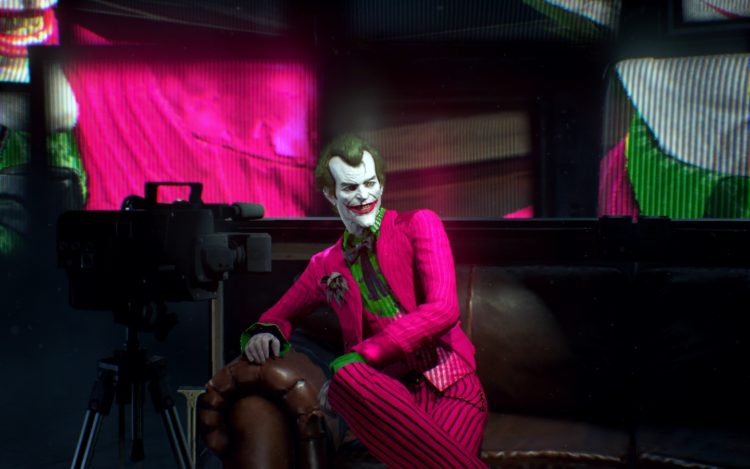 The Batman 2039 suit felt like it was missing something. This was it. The Iron Bat is an absolute machine, and you will feel like one as you march the streets of Gotham annihilating criminals with your obnoxiously bright metal fists. 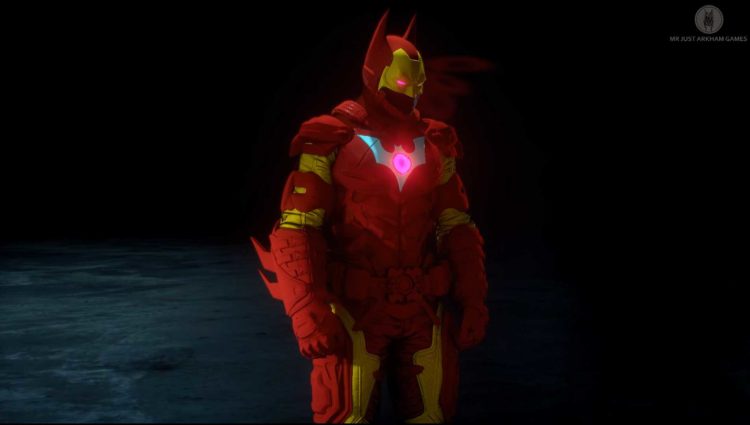 This is a fantastic visual overhaul for the Arkham Knight. It’s also compatible with the Red Hood DLC and Playable Arkham Knight, too. I think this is a great take on one of the more original foes created for the Arkham universe, and it should totally change your next playthrough alongside some other Batman: Arkham Knight mods. 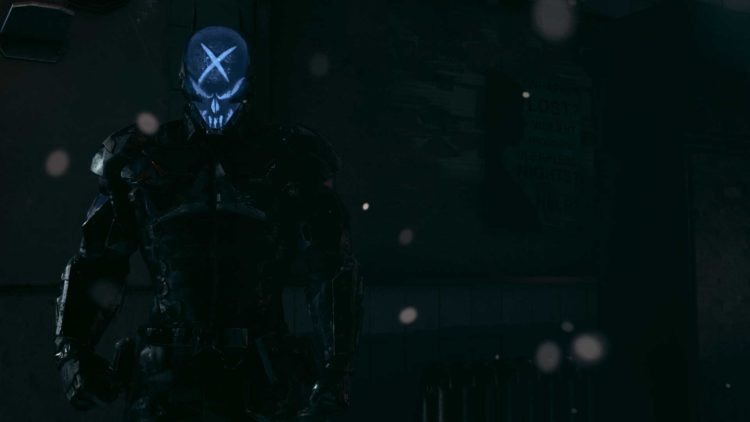 This last skin is one I guarantee you didn’t know you needed. It’s a cel-shaded version of Batman that looks like it’s straight out of one of Bruce Wayne’s nightmares. If nothing else, it’s perfect for your next encounter with the Mad Hatter, one of my personal favorite foes in this universe. 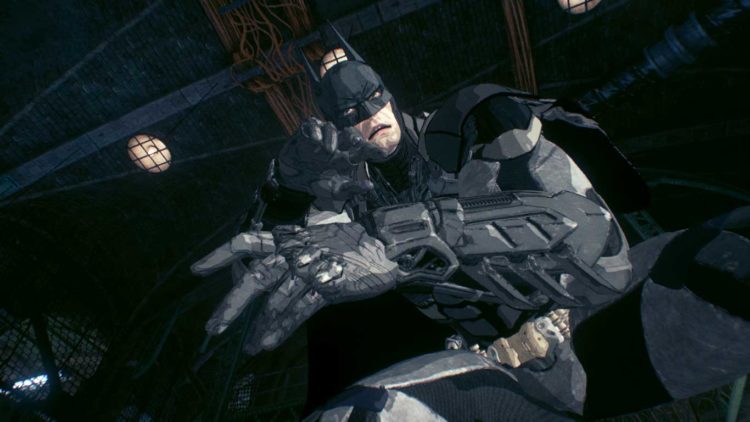 These last few mods are some of the better gameplay adjustments that I came across. There isn’t a lot out there in terms of adding new areas or enemies, but these should make the next time you boot the game up much more interesting.

This mod adds in a free roam mode in the Arkham Episodes menu. It’s a great way to jump straight into the world and go where you please, doing whatever you want as well. At certain points in the game key areas are locked off for a good reason. This mod removes the need for that, and allows you to get closer to certain points that you would have previously. If nothing else, it’s great for just exploring a world you love in a new light. 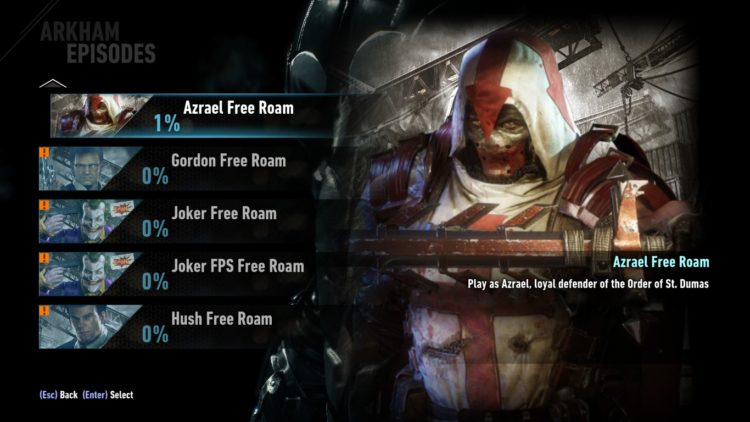 I bet you’re as sick of some goon breaking your combo as I am, right? Well, now that’s a thing of the past. This mod makes your freeflow combat impossible to break, so even if you do get punched a few times, your combo won’t end. Yes, it’s definitely cheating. However, if you just want to play the game and get as many awesome combat moves in as you can, then this is the mod you need. 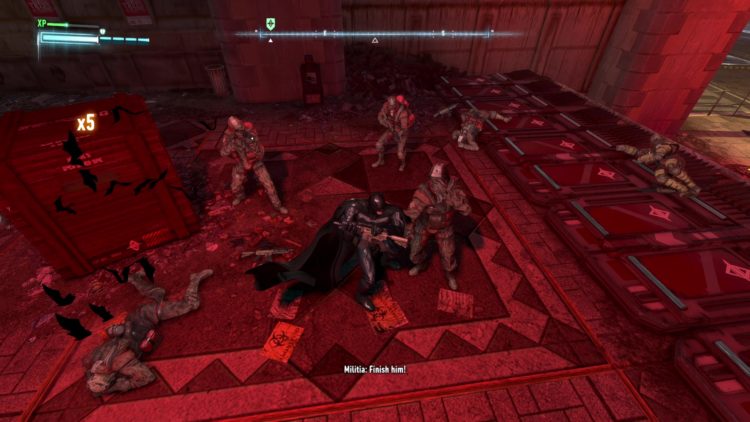 Since we’re already onto cheats, this mod is basically a menu to cheat however you want. With the console cheats here you can trigger invincibility, get some extra Bat Claw range, grapple higher, have unlimited Batmobile boost or Smoke Bombs. The possibilities are endless. These are great for someone who just wants to smash through the story feeling like a badass with no difficulty at all. No one’s going to judge you for it, either! 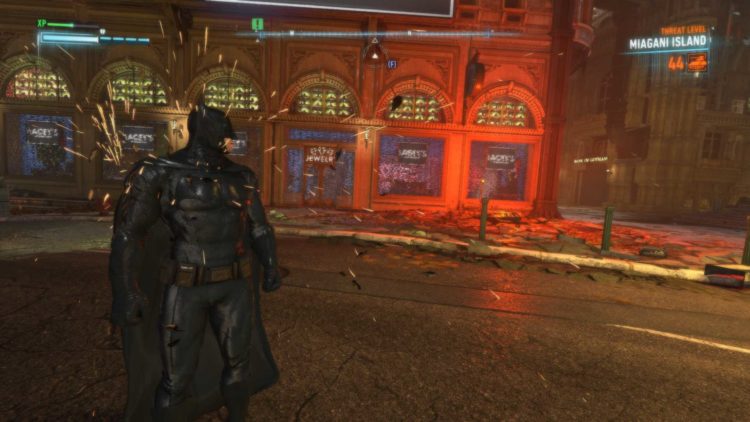 Those are all of the Batman: Arkham Knight mods that I would recommend to anyone looking to jump into the game today. Whether it’s your first playthrough, or your tenth, there should be something here to make the game feel fresher, look better, and generally allow you to have a good time. 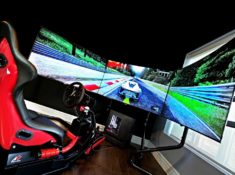 By Steve Clist1 day ago 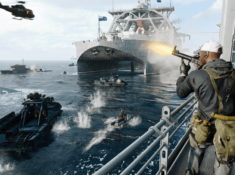 By Kurt Perry1 day ago 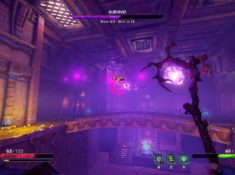 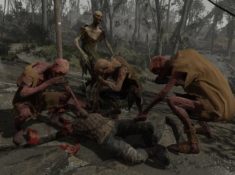 By Jamie Sharp4 days ago 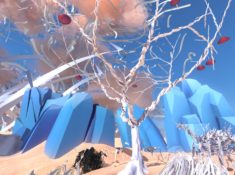 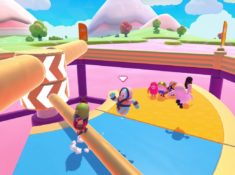