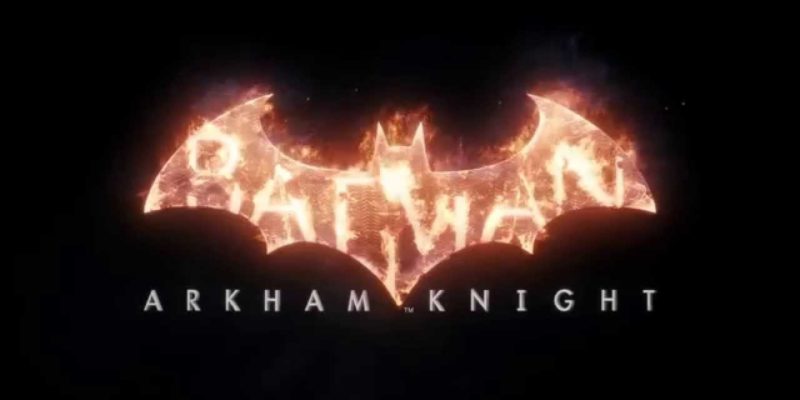 So there’s no multi-GPU support but there is a new DLC today with the November Batman: Arkham Knight update which brings the free 2016 Batman v Superman Batmobile Pack which is for Season Pass holders until 1 Decemnber when everyone can pick it up. The pack is to tie-in with the Batman v Superman: Dawn of Justice movie and features the Batsuit and Batmobile from the movie.

There’s also  two new Arkham Episodes which allows players to control both Catwoman (Catwoman’s Revenge) and Robin (Flip of a Coin). It looks like these are Season Pass only based on the Steam page. Here’s a trailer.