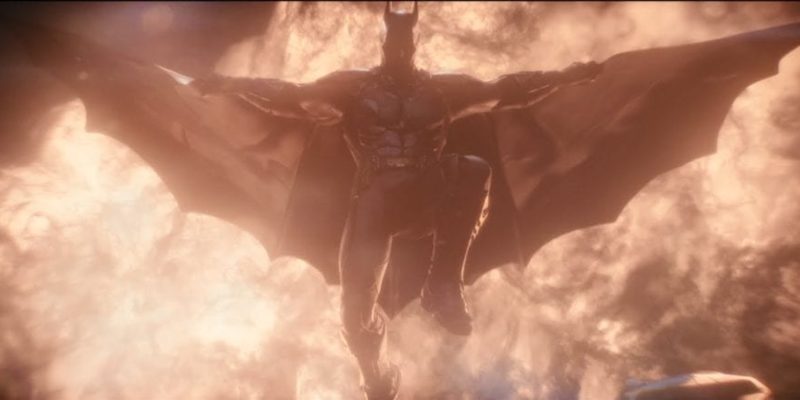 Game Informer has officially announced the highly rumored next installment in the Batman: Arkham franchise. Rocksteady studios has finally pulled back the curtain on “Batman: Arkham Knight”.

Batman: Arkham Knight will be the finale to the Arkham franchise and will feature villains Penguin, Harley Quinn, Two Face and Scarecrow. Aside from the game taking place in a much bigger world than Arkham City, gamers will now be able to drive the Batmobile.

“We kind of feel like this is the natural end to the story,” says Rocksteady co-founder Sefton Hill in an interview. “We want to kind of go out in style.”

Not much is know about the release date, except that it will come in 2014, and will be released on PC, PlayStation 4, and Xbox One.

Check out the trailer below.