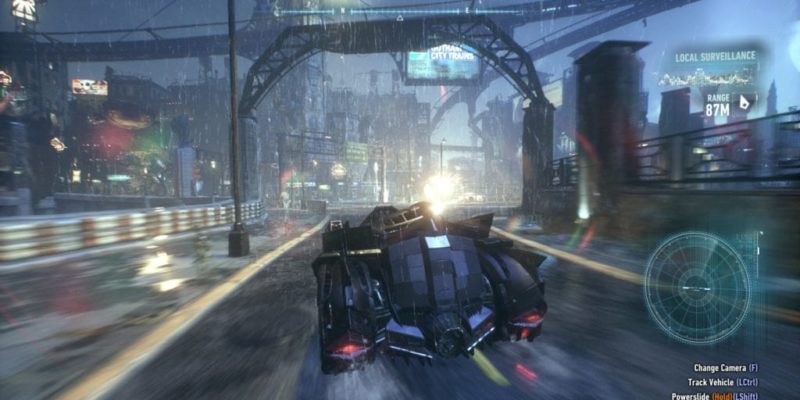 Batman: Arkham Knight, triumphant victor in our reader-voted “Worst PC Port” award, has been updated again with a few more fixes. It’s probably not going to retroactively save its reputation on PC, but at least the game is still being patched.

Here’s what’s new in this one. Some of the rain effects were finally mended, hooray!

It’s already been admitted that options like SLI will never work properly in Batman: Arkham Knight, so if you’re wondering why a particular aspect of the game hasn’t been fixed yet, it may be because it’s been deemed impossible.

“We Are Overwatch” Trailer Now Online, Check it out here