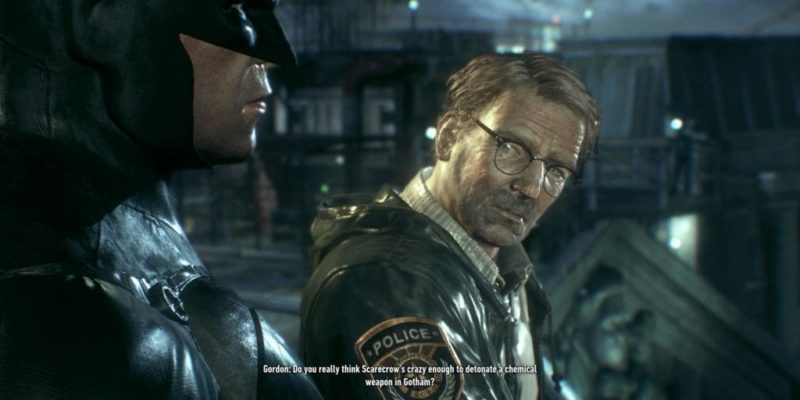 Warner and Rocksteady are still not done with fixing the PC version of Batman: Arkham Knight but there is some light at the end of the bat cave.

Rocksteady will release a patch in August which they say will address many of the issues highlighted in the 27 June update. Included on that list:

This is described as an “interim patch” and no exact August release date has been mentioned yet but at least there’s finally some more movement on this and we’ll let you know when there’s an actual date.

They state that they will “monitor and listen for any additional issues” before releasing a full and final patch and they will “provide additional details” on the patch in the “coming weeks”.

If you are impatient and want to start now, take a look at our guide to using the tweak tool.