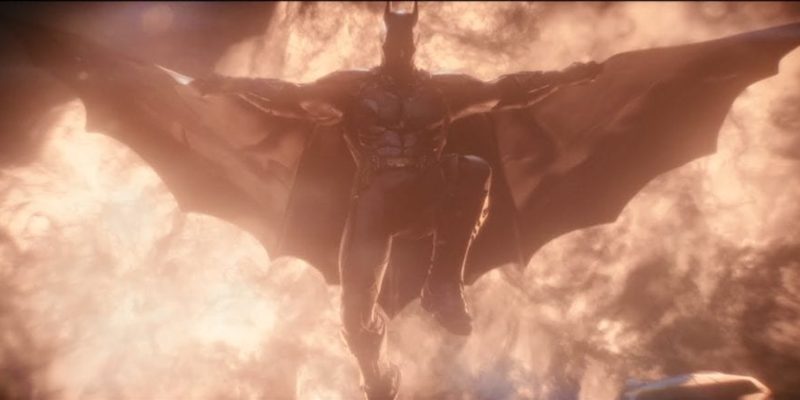 Alas, we don’t have the full details, but the Game Informer website gives a few little tidbits, as does the YouTube page for the below trailer. For one thing, this will be Rocksteady’s last Arkham game, and will be the finale to the Arkham series. For another, the Batmobile will be a core part of gameplay, with the game’s world – a larger area than Arkham City – having wide streets to accommodate driving, as well as grappling and gliding.

As ever, Bats will be taking on a host of villains. The plot apparently revolves around Scarecrow, who has apparently taken it upon himself to unite Batman’s rogues gallery – including Two-Face, Harley Quinn, and The Penguin – in order to take down the Dark Knight once and for all.

Batman: Arkham Knight will be launching later this year. It’s a PC/PlayStation 4/Xbox One game, too, so it should look rather smashing. Let’s hope that the time given by Arkham Origins has given Rocksteady a chance to raise the bar once again.

The game’s debut trailer is below.