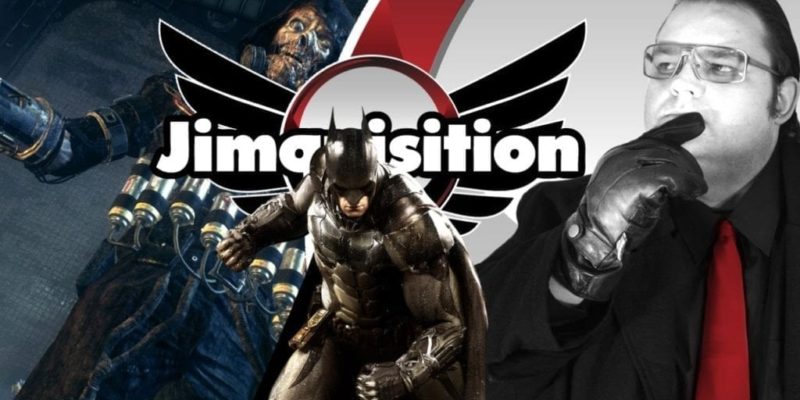 Batman: Arkham Knight was met with a troublesome launch on the PC. While it was noted that the game had a mostly successful release on the PlayStation 4 and Xbox One, the PC launch couldn’t have come with more turmoil. There were framerate issues that were dissected by the gaming community, not to mention its blatant bugs that many were finding. Now, Warner Bros. Interactive is prepping to relaunch the game on October 28th with all additional content released with it.

We want to give particular thanks to the members of the PC community who took the time to give us clear, detailed feedback and bug reporting.-Batman:Arkham Knight Steam Page

The post from Warner Bros. Interactive also goes on to say:

This means that next week, all PC players will have access to Photo Mode, Big Head Mode, Batman: Arkham Asylum Batman Skin, and character selection in combat AR challenges.

The announcement comes from an update on the game’s Steam page. Of course, many are glad to see Batman: Arkham Knight finally get the release it deserves, even if it is four months after the game initially launched. However, if you are like the average gamer, you’ve likely forgotten about the game altogether and opted to play something else.