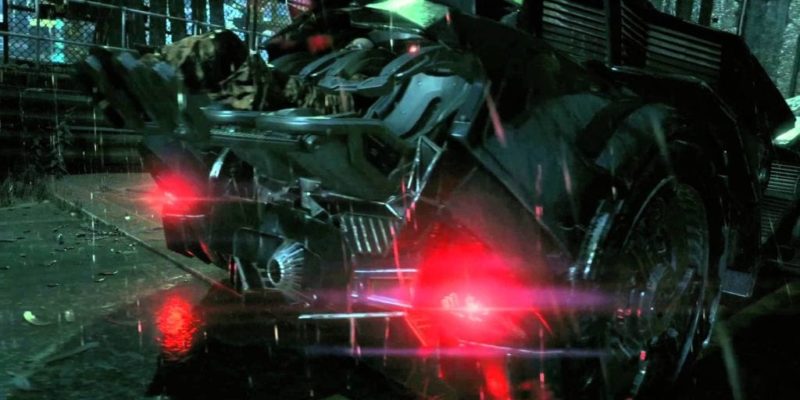 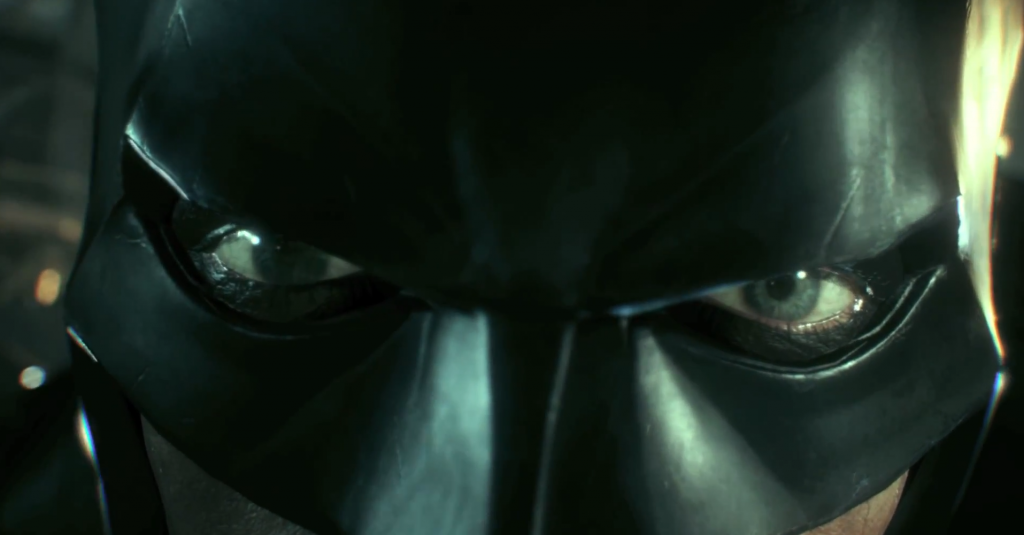 Look into my eyes … you will buy my game.

I’m not unhappy to see some gameplay footage from Batman: Arkham Knight, but hopefully this isn’t the start of a six month long marketing campaign that reveals absolutely everything. Warner Bros. can squeeze in an awful lot of videos between now and the 2 June release date, and that makes me nervous.

This three and a half minute affair is said to be a part one of two, in which Batman shows up at ACE Chemicals to rescue some workers who’ve got caught up in whatever Scarecrow’s latest plan to use a shitload of chemicals against Gotham happens to be. The titular Arkham Knight is there too, said to be some kind of Venezuelan mercenary leader (though that might just be a ruse.)

The editing in the video is pretty rapid, jumping around almost as swiftly as Batman does. But you get a pretty decent look at some lovely, rain-swept gliding, what appears to be a slightly different combat system (or at least one that now has something called an ‘Escape takedown’ in it) and a bit of Batmobile stuff. The Batmobile is a bit unusual, apparently able to strafe around the place like a tank from Battlezone.

It’s not totally clear whether this is PC footage of Batman: Arkham Knight (it … could be?) or PS4, but it’s looking pretty fancy either way.