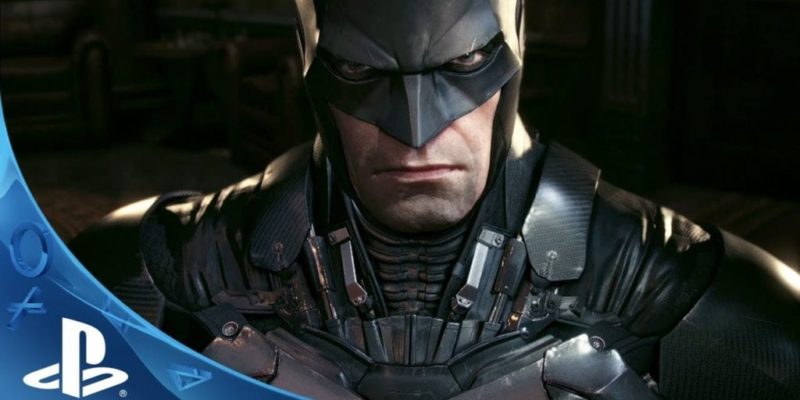 Said footage includes Bats swooping around an incredibly gorgeous-looking Gotham, hopping into the Batmobile for a spot of third-person shooting (really), swooping towards some thugs to dish out fist-based justice, and then tracking down the Penguin… only for things to go a little bit wrong, thanks to The Scarecrow.

Arkham Knight looks to be a return to form after the somewhat disappointing Arkham Origins, so it seems like handing the reins back to Rocksteady might’ve been a rather good idea. Check out the trailer below, and then get ready for Arkham Knight‘s release in 2015.

By Sam Robins28 mins ago
Hardware