Last year, WB Games Montreal teased a new entry in the Batman: Arkham series. As of right now, the new game is rumored to be titled Batman: Arkham Legacy. That’s subject to change, of course, since it’s all based on a leak. If you’ve been dying for your Batman fix lately, well, you’re going to have to wait a little bit longer. But we’ve got a logo to scrutinize now.

Not much of a Bat logo

The logo appeared piecemeal on WB Games Montreal’s social media platforms. A unique image appeared on Twitter, Facebook, and Instagram respectively, which form a pretty official-looking seal when combined. The image above is the full logo, and some folks are speculating a government seal like the Gotham Police Department. However, there have been rumors that Arkham Legacy will feature the entire Dark Knight family, with Nightwing, Robin, and Batwoman as possible playable characters. If that’s the case, I’m inclined to think that it might be a family crest. The logo doesn’t have anything to do with Batman, but it could be connected to the Wayne family. 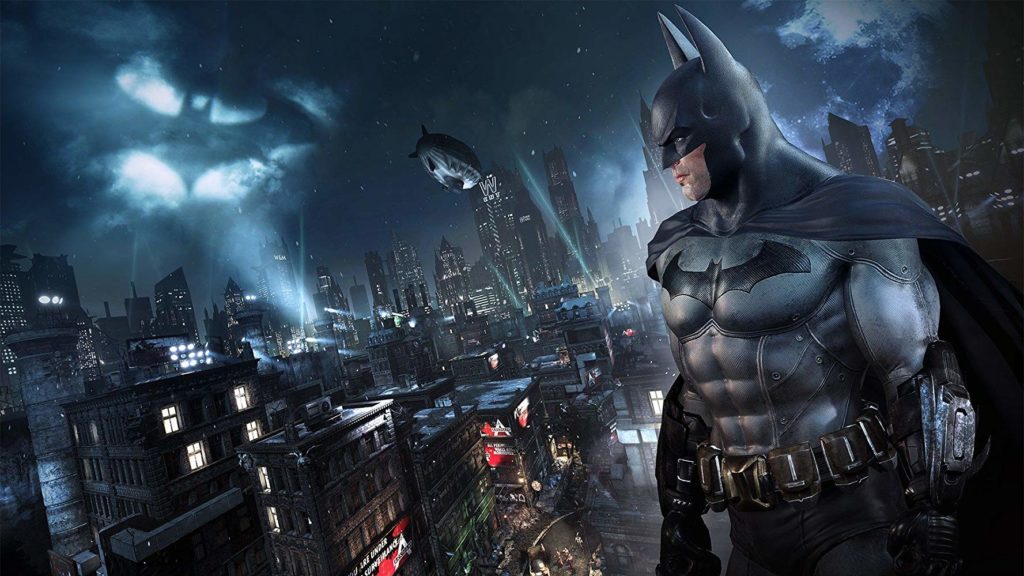 The Court of Owls, maybe?

The social media posts also deliver the cryptic message “capture the Knight,” referring to the Dark Knight, of course. There are rumors that the Court of Owls will make an appearance, too.  The previous games cut a swath through Batman’s rogues’ gallery, so I wouldn’t be surprised if that’s the case. That being said, there hasn’t been any official announcement whatsoever from WB Games Montreal. Everything at the moment is exclusively rumors and speculation. But hey, Batman is the world’s greatest detective, so let’s have a little fun doing some detective work of our own.

Batman: Arkham Legacy (or whatever it turns out to be called) is being developed by WB Games Montreal, who developed Batman: Arkham Origins and some DLC for Arkham Knight. Rocksteady, the original developer of the series, is currently working on another game that definitely isn’t Superman.