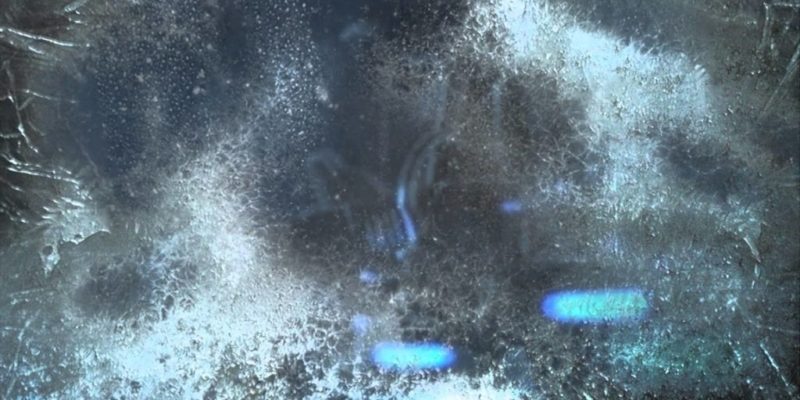 Warner Bros. Interactive Entertainment today unveiled the first details for Cold, Cold Heart; the action-packed story add-on for Batman: Arkham Origins. In this extensive story add-on, players will unearth the tragic origin story of Mr.Freeze and learn how he earned his role as one of Batman’s arch nemeses. Cold, Cold Heart will be available for purchase on the PlayStation Network, Xbox LIVE, and Steam beginning April 22nd. This add-on pack will be available to players who have purchased the Batman: Arkham Origins Season Pass and are connected to the Internet, or it can be purchased separately.

You can read the full post and see the official trailer after the jump.

Developed by WB Games Montréal, Batman: Arkham Origins is based on DC Comics’ core Batman license and introduces an original prequel storyline set several years before the events of Batman: Arkham Asylum and Batman: Arkham City. Taking place before the rise of Gotham City’s most dangerous criminals, the game features an expanded Gotham City and showcases a young and unrefined Batman as he faces a defining moment in his early career as a crime fighter that sets his path to becoming the Dark Knight. As the story unfolds, players will meet many important characters for the first time and forge key relationships. The online multiplayer mode is developed by Splash Damage.

Swapper Clones Itself Onto PlayStation 3, 4 and Vita This May