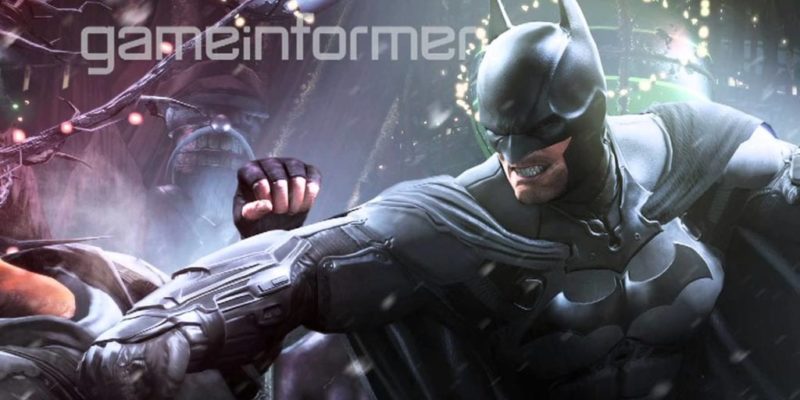 Any confusion over what is happening with the next game in the Batman Arkham series can be cleared up this afternoon with the announcement of Batman: Arkham Origins which is not, and I repeat not, being developed by Rocksteady.

Warner Bros. Games Montreal will be at the helm for this new title in which a younger Batman will be the focus of the game. Set during a period before the previous Arkham games, players will encounter some of Batman’s favourite villains for the first time, and based on the GameInformer cover, we know that Deathstroke will be appearing for the first time.

On a side note as this is not PC related but it’s worth pointing out, Batman: Arkham Origins Blackgate has also been revealed. This is a  “2.5-D Metroid-style” game which will be released for the 3DS and Vita on the same day. This portable Batman: Arkham Origins title is set after the events of the main Arkham: Origins game.

So when’s it coming out on PC? 25 October is the date that’s been set.

Here’s a nice little teaser from GameInformer who caught up with the development team prior to their magazine reveal.

Thanks GameInformer for the video.