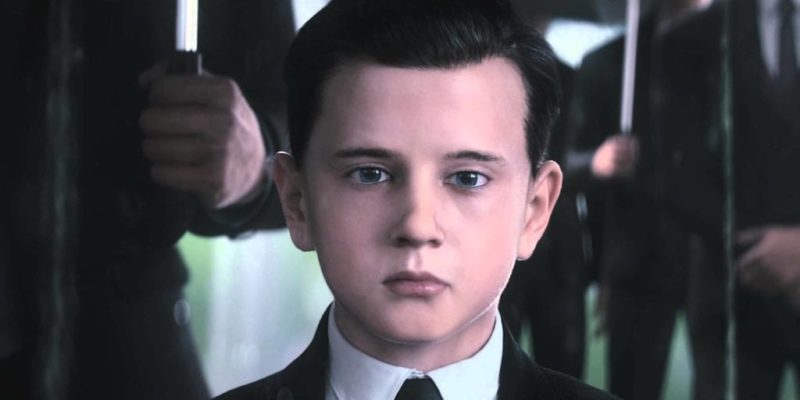 We all know the Batman story: child Bruce witnesses the death of his parents and that makes for one pissed off kiddywink, who later decides that dressing up like a bat is the solution. Well, it’s something like that. If only they had come out the front entrance none of this would have happened.

A new TV spot trailer has been released by Warner (with animation from Blur Studio, and directed by Tim Miller) to help set the scene for Batman: Arkham Origins which is due out at the end of the month.