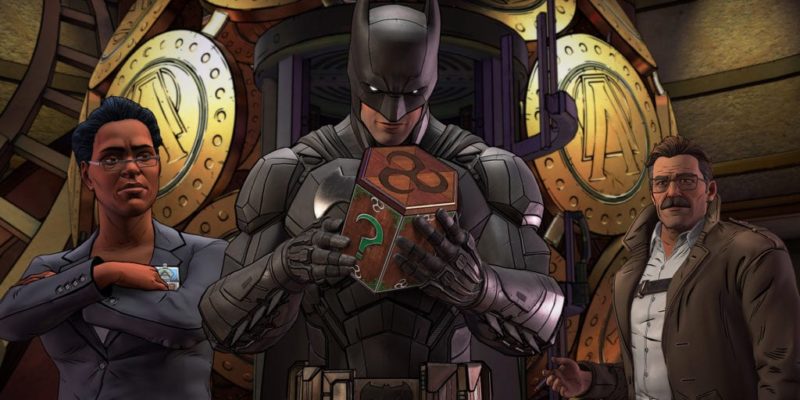 Telltale’s adaptation of Batman returns on 8 August, with the start of the second ‘season’ (Batman: The Enemy Within). The first episode, entitled ‘Enigma’ has got a new trailer today, which you can see below.

As you can probably guess by that name, The Riddler is in town. And he’s leaving a bunch of baffling boxes around the place as confusing clues for the authorities. Oh, and he also seems to kidnap people and put them inside overly complicated trap machines, because he’s just that sort of guy.

Looks like Batman: The Enemy Within will bring back The Joker too, and Amanda Waller shows up as well. Plenty for Bruce Wayne and his alter-ego to be dealing with, then.

By Michael Kloos20 mins ago
News