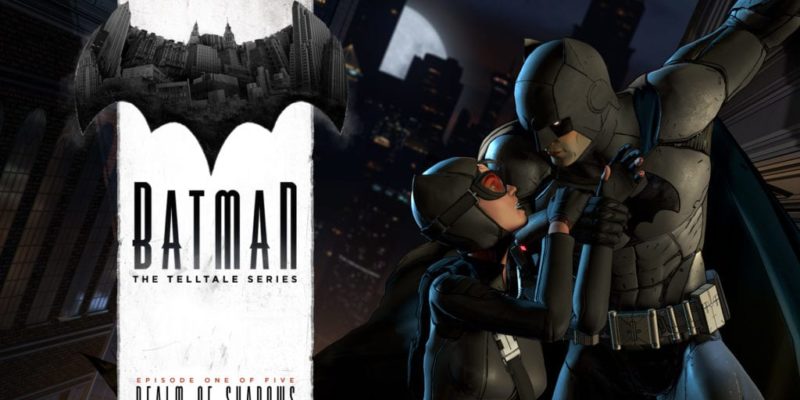 Telltale’s version of Batman will begin on 2 August with the release of the first of five episodes, Realm of Shadows. A first trailer for the game has also been released today, offering an overview of the main plot.

It starts with a warning from Alfred that there’s room for both Bruce and Batman inside the suit (something Telltale have said they want to focus on in this series is playing as Bruce Wayne as much as the Bat), then does a quick summary of the other main players. Harvey Dent is running for Mayor; crime boss Falcone can give him the votes he needs. Or take them away.

Have a watch of that, below. There are a couple of new images too.