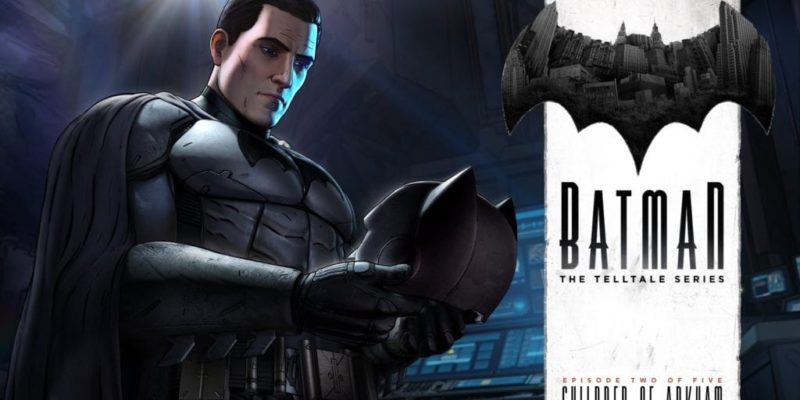 Batman, now seemingly the enemy of the PC if performance in Episode One and WB’s Arkham Knight were any indication, returns in a second Telltale episode on 20 September. Children of Arkham is the name of this installment, and that title appears to refer to a group of masked hoodlums.

The trailer for Episode Two probably contains mild spoilers for Episode One (so don’t be all gung-ho about watching it if you’ve not played the first bit), which means I should also not say much about it. It has Batman in it. Obviously. Pretty sure Cobblepot/The Penguin is there too. And, you know, crimes and stuff.