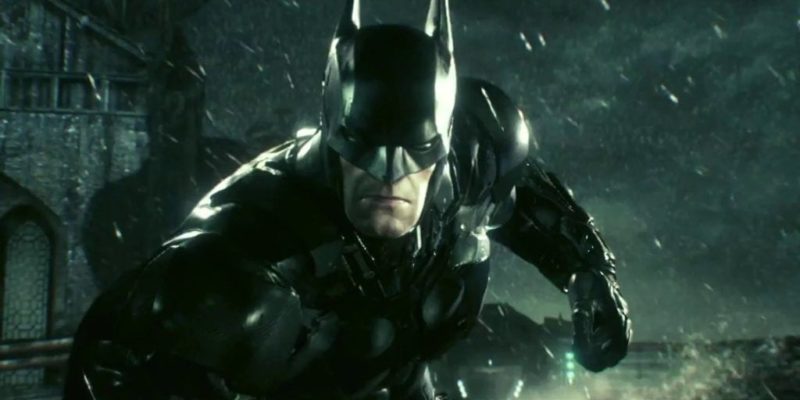 The latest Humble Bundle has hit the ‘net. This time, Max, Batman, and Talion have teamed up on the savings. Yes, it’s a Warner Bros. Interactive action game smorgasbord, and it’s going for cheap for the next two weeks.

The Humble WB Games Classics Bundle comes with up to seven different games. Of course, it’s not just about grumpy dudes punching other grumpy dudes. Though there is an ungodly amount of punching to be had. We see you, Injustice: Gods Among Us. Thankfully, games like the undeniable classic, Bastion, and Scribblenauts, bring some much-needed levity to its brooding brethren. 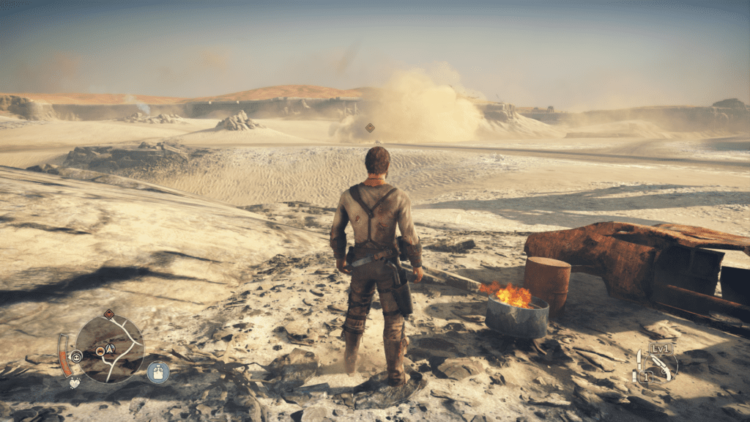 Here we see our hero, grumbling into the distance.

Here is the entire list of the included games. For $1 or more, you can get Scribblenauts Unlimited, Middle-earth: Shadow of Mordor Game of the Year Edition, and Batman: Arkham Origins. So, only a third of that dollar will be disappointing. Paying more than the average grants you Bastion, Mad Max, and Injustice: Gods Among Us Ultimate Edition. The average payment goal also gives you a 10% discount on LEGO The Incredibles. Batman: Arkham Knight and its season pass can be yours if you pay $12 or more.

It’s a good deal, especially considering that most of these games have hit some high marks in the past. And I’m sure Arkham Knight is at least somewhat playable on PC now. We think. Anyway, let’s cross our fingers and hope you can get around 50 frames. 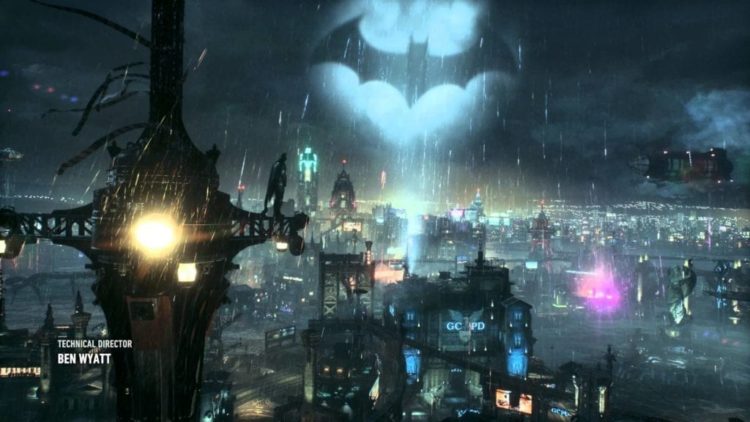 At least it looks good in still images.

We somewhat enjoyed both Mad Max and Shadow of Mordor back in the day. In our review of the former, Peter Parrish gave Max’s desert-wandering, open-world game a 7/10, stating it has “its fair share of quirks and odd design decisions, but creates a (literal) sandbox of anarchic chaos that’s both wonderfully rendered and, on PC, a technical marvel.” We gave Shadow of Mordor the same score, with Tim McDonald calling it “a tremendously polished game which occasionally hits moments of genuine greatness. It’s got better stealth than Assassin’s Creed, some fun lore points, entertainingly brutal combat, and a lot of really good ideas.”

The Humble Warner Bros. Bundle ends in two weeks. So, if you like the deals, be sure to head over to its page and check it out.

Gwent Launches Out Of Beta With Homecoming Update

Wenjia Review – Cat’s In The Cradle