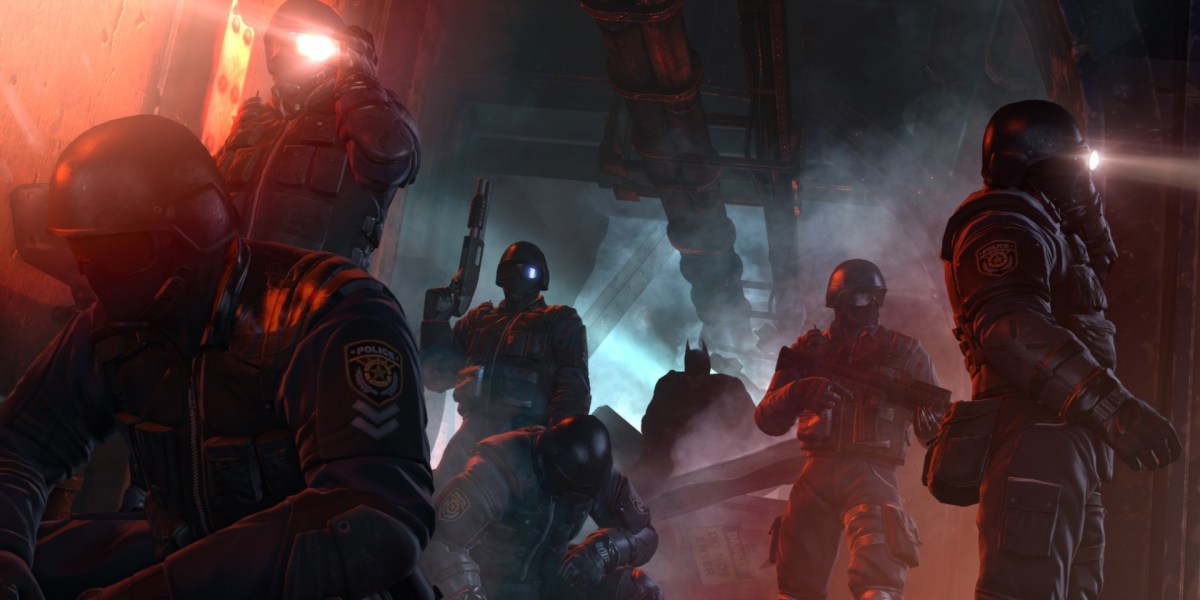 Batman: Arkham Origins‘ online multiplayer is back, thanks to a talented modder. Warner Bros. Games axed the online portion of the game back in 2016, but the multiplayer achievements remained intact and unattainable. Thankfully, modders have worked hard to try and get it back for fellow players, and one person was successful.

Wastelander121’s download from Nexusmods restores multiplayer and adds new skins to Batman: Origins. The download comes with several files, including a separate multiplayer folder, so you could copy that folder only if you don’t want the skins. Note that if you do want the single-player skins, you’ll need the Batman: Origins Season Pass. According to the logs, some of the new skins in challenge mode and free roam include “Bruce Wayne’s Formal and Training suits, Joker’s Red Hood skin, and Extreme Environments Batsuit.” Additionally, “Joker has been added as a playable character for combat challenges.” You can join the Batman: Origins Discord to find fellow online players.

Batman: Origins launched back in 2013 as the third installment in the Arkham series. In the main story mode, Batman is caught with a bounty on his head and must survive several assassination attempts. Batman: Origins was the first installment to introduce multiplayer, but the mode only lasted three years. Warner Bros. Games discontinued the service in December 2016. Although the game itself and its online mode weren’t incredibly popular, players were still disappointment to see the unattainable achievements. 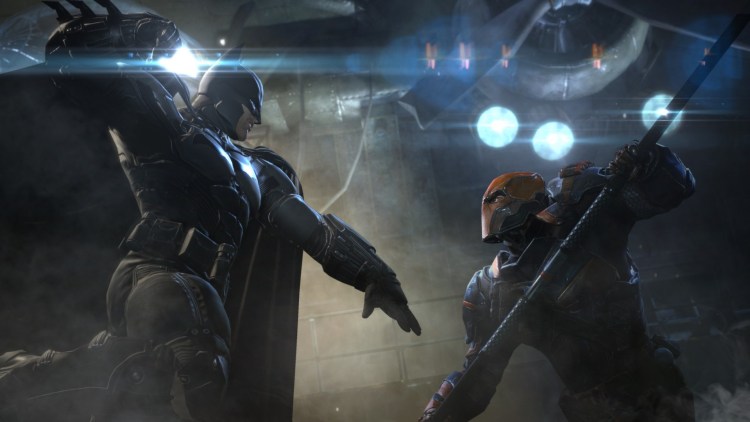 Get those Batman: Origins online achievements

Eleven achievements require online multiplayer. With the new mod, achievement hunters can get back to work knocking those out. Some of them involve reaching the max levels with certain factions. Others revolve around defeating enemies and Elites within time limits. In “Arsenal, Awesome,” you’ll have to fully upgrade any weapon in multiplayer mode. There’s also “Not An Ordinary Criminal,” in which you’ll need to earn 4,000 XP in one match.