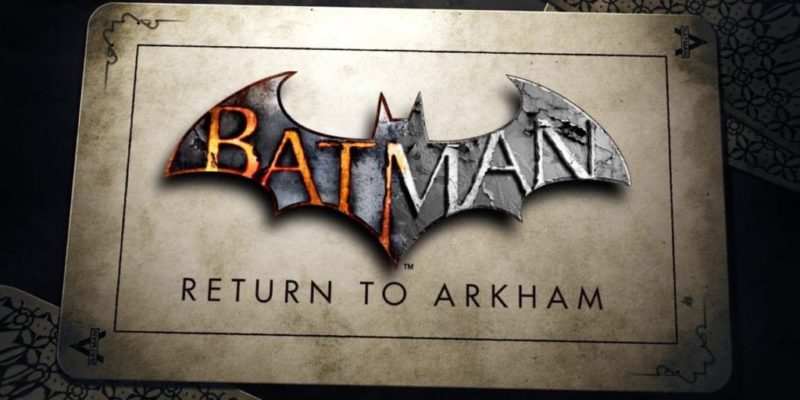 A remastering of Batman Arkham Asylum and Batman: Arkham City called Batman: Return To Arkham will not be making its way to PC.

Announced by Warner today, Rocksteady’s two caped crusader games will be improved for the PS4 and Xbone by game studio Virtuos.

Last year Warner made a right hash of Batman: Arkham Knight suspending sales for quite some time on Steam thanks to it being an appalling port. Warner eventually gave refunds, free games,  and then simply gave up on trying to add multi-GPU support.

The PC versions of Arkham Asylum and Arkham City still look pretty good so I don’t think PC gamers should be concerned.

Here’s the trailer for the game you won’t be playing.