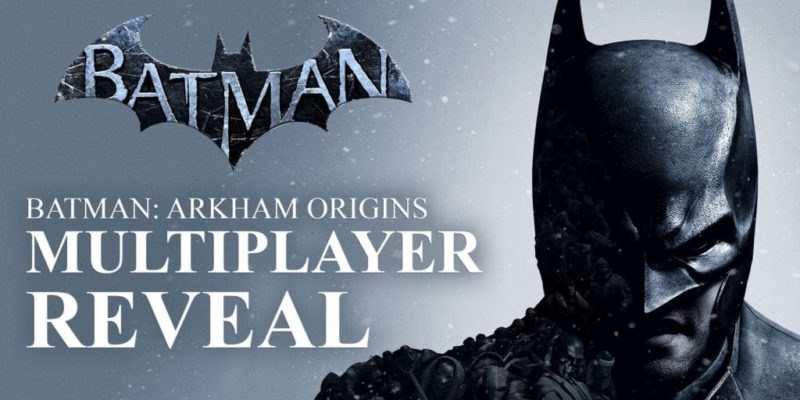 In a surprise twist that doesn’t actually spoil any of the single-player campaign, Warner Bros has revealed that Batman: Arkham Origins will feature a competitive multiplayer mode.

The multiplayer’s being developed by Splash Damage – the studio behind Wolfenstein: Enemy Territory, Enemy Territory: Quake Wars, Brink, and the upcoming Dirty Bomb – which means that Paul might actually pay attention to this game.

3v3v2 asyonchronous play sounds right up my alley, honestly, and you can see a video of how it might play out below. I suspect we’ll hear more about this before Batman: Arkham Origins launches on 25 October.

Bully for us: Take-Two files a new trademark for Bully