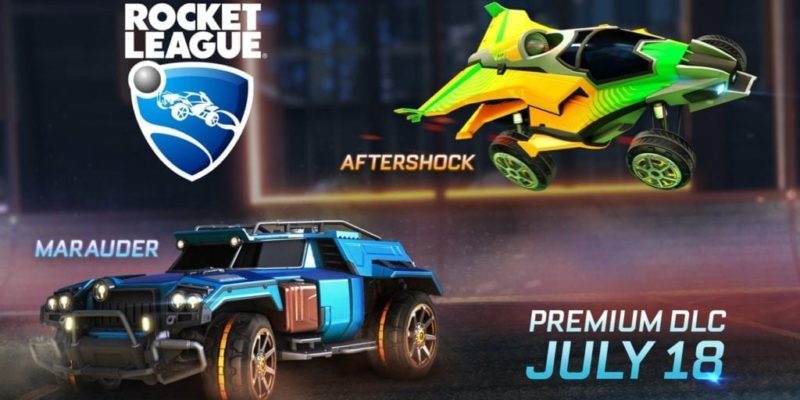 According to a recent blog post, Psyonix will introduce two classic cars from that game in Rocket League with a new, paid DLC this July. The announcement was first made through a brand new trailer.

The cars Aftershock and Maurader will come first to the physical release of the Rocket League Collectors’ Edition on July 5. Everyone else will be able to download the DLC for $2 on July 18. The DLC will also include six decals.

Did you like Supersonic Acrobatic Rocket Powered Battle Cars? Will you purchase the collector’s edition of the game or just the DLC? Let us know in the comments down below!

IS Defense Review for PC