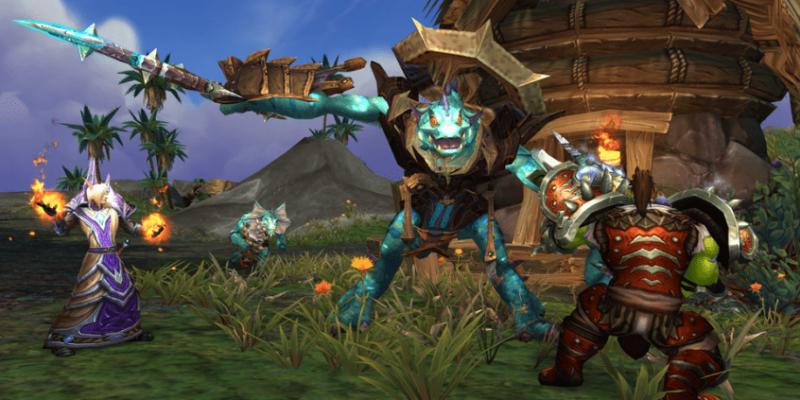 The World of Warcraft: Battle for Azeroth expansion will release globally on August 14. In preparation for the new expansion, a pre-patch download will be available on July 17. This will help ease players into the newly added features, abilities, and class updates.

Tensions are escalating between the Horde and the Alliance, and soon the Battle for Azeroth will begin in earnest. Learn more about some of the biggest changes in our pre-patch Survival Guide.

The pre-patch will include new features, such as the Battle for Azeroth Class update, War Mode, and PvP changes. To further change the landscape of WoW, the Communities update will also unfurl during the pre-patch launch. This allows players to join “cross-realm” groups. You can also visit the official World of Warcraft site for full details on the added features and expansion.