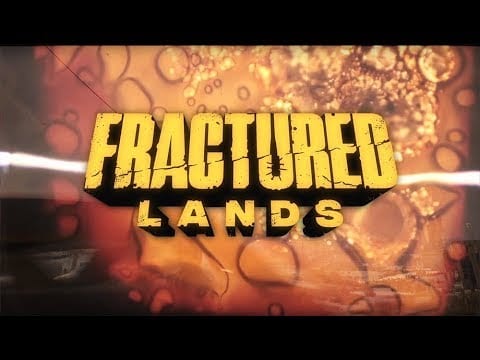 Just when you thought there were enough battle royale games in development already, another pops up and it’s called Fractured Lands.

This post-apocalyptic Mad Max style game is being created by indie developer Unbroken Studios which includes ex-COD and Battlefield devs. Unlike most battle royale games there is an emphasis on vehicles which can be upgraded and equipped with defenses which will be key to winning a match. Think of it like your typical battle royale where you hunt down weapons but with the addition of vehicles which means you’ll also need to find fuel. This means venturing away from your vehicle to scavenge for anything that will give you an advantage.

In Fractured Lands, there’s a radioactive storm that closes in pushing players together. It’s typical battle royale but with vehicles.

“Fractured Lands is an experience that epitomizes our passion for this genre but also exemplifies both our experience in developing some of the best shooters in the world and our craving for something innovative, intense and gritty,” said Paul Ohanian, Chief Executive Officer, Unbroken Studios. “We’ve got so much on the horizon in terms of new content and features, including other last one standing modes, but most of all we’re excited to have gamers join the beta and directly impact our development.”