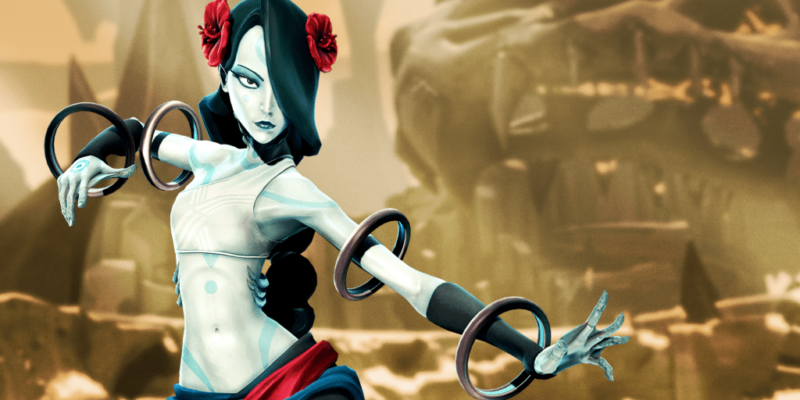 Gearbox will be releasing new content for Battleborn at the end of the month as the first of five new playable characters join the fray.

The update arrives on 31 May for everyone and Season Pass holders can get their hands on it a few days earlier on 24 May. The update adds Alani.

Alani is a member of the Eldrid faction who was raised as a healer but forced to be a warrior, and is all that remains of her order after Rendain’s Jennerit Imperium stole the oceans from her world. As a warrior from a planet with vast seas, Alani’s attacks and abilities revolve around her power to control water to dish out pain, or heal her fellow Battleborn.

This weekend also ushers in a double XP event starting Friday 20 May running until 20 May at 8AM PST. This applies to both Story Mode Episodes and multiplayer.