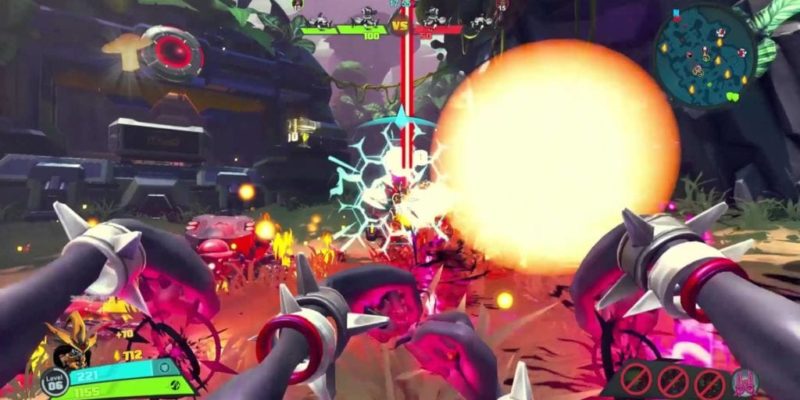 Gearbox has released details of a new Battleborn game mode which plays very much like a MOBA.

Called Incursion, two teams have to psuh minions forward into enemy territory with the ultimate goal of taking down the enemy Sentry Bots. The other team will attempting to do the same which is a very MOBA-like formula.

Mercenaries can also be recruited to fight for your team and “Shards” can be used to build tactical defensive turrets, healing Stations, accelratorts for speed boosts and Super Minions to deal more damage.

A first look at the new mode appears in this gameplay trailer with commentary.

Dark Souls 3 confirmed to be 60fps on PC