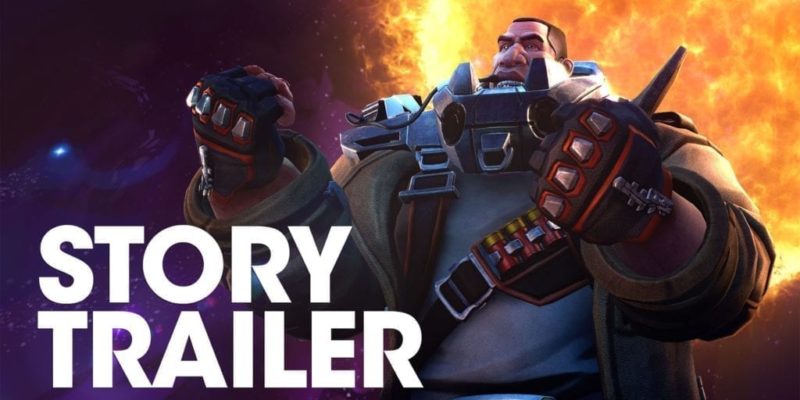 Gearbox Software, the developer of Battleborn, announced that the title will be in open beta beginning April 8. Check out the most recent trailer for the game below.

Gearbox Software may be most well known for Borderlands, and Battleborn falls in suit with their legacy. This first-person shooter offers up 25 playable characters each with their own weapons and powers. Each of their heroes will level up in either singleplayer or cooperative endeavours.

Set in the distant future, Battleborn puts you up against an unknown enemy who has extinguished every star in the universe. Your job is to fight for the last remaining star, Solus, and hopefully, take down your enemy.

Gearbox also announced that the game will take an episodic TV-styled approach to the story mode, where the heroes are the main characters of each story. You can read more on the story mode here.

By Greg Bargas6 hours ago0
News

By Cristian Aguilar7 hours ago0
News