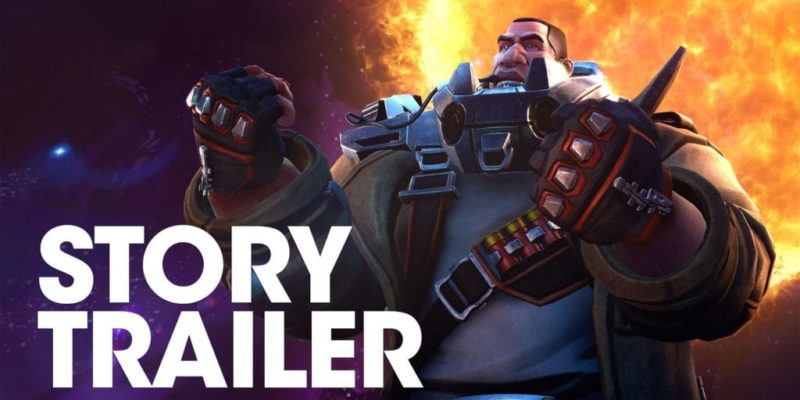 Battleborn, Gearbox’s co-operative RPG-tinged shooter (at least, I’m pretty sure), will have an open beta on PC beginning 13 April. It’ll be available at 10am Pacific Time through Steam, and run until 7am Pacific on 18 April. Pre-loading will be possible from 6 April.

So, all told, that’s about five days in which to figure out what Battleborn actually is and whether you like it.

According to Gearbox’s FAQ page linked up there, in the beta you’ll be able to “experience the natural progression of Battleborn; including two Story Mode episodes, two Competitive Multiplayer Modes, 25 heroes (some instantly available, some will unlock as you progress), and as you play, you’ll rank up on three different progression systems.”

The story has eight episodes in total (plus prologue), so that’s a fair chunk of it to include in beta.

Here are the two multiplayer modes that’ll be present:

And there’s also a new trailer for the game out today.