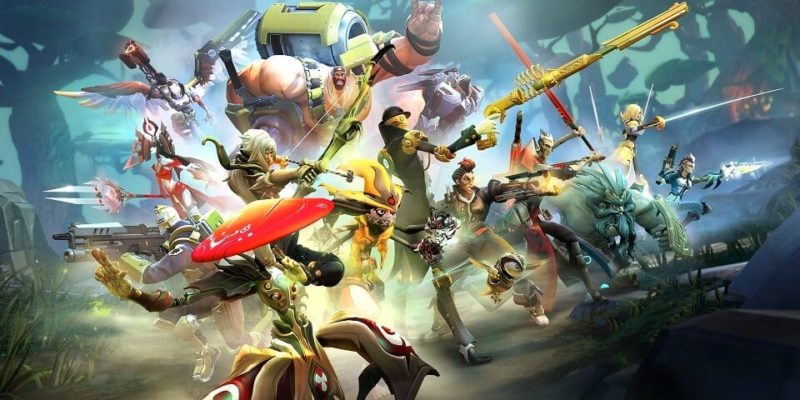 The update brings a new Operation and a new hero to the mix and there’s an overhauled UI, draft mode and training modes too. The questions is, are these updates bringing players back?

Prior to the update’s launch, Battleborn was lucky if it could entice 150 players to login to the PC version. Since the update’s launch last night, near enough 800 players joined the game which is the largest number since August last year according to Steam stats.

With many players calling it a dead game since launch thanks to the terrible release timing which coincided with Overwatch, perhaps there is some life left in the game yet. 800 is not a lot, but with the game being available at discounted prices, players might just be more willing to give it a shot.

You have to hand it to Gearbox, they are still supporting a game that most developers would have probably pulled the plug on by now.