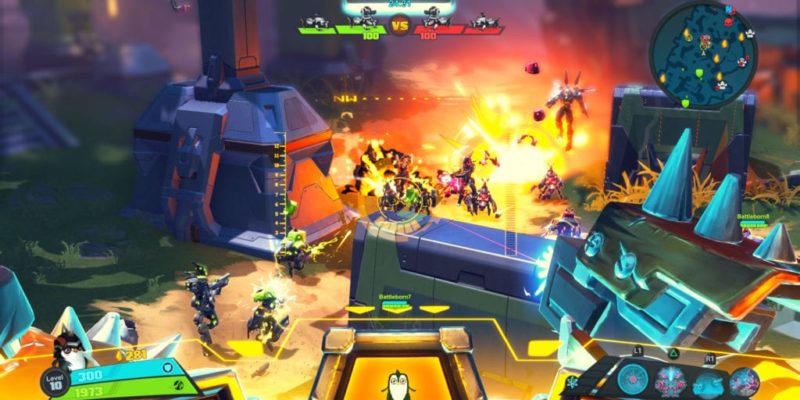 Battleborn went gold this week and 2K has now revealed their plans for post-launch content which will include free content and paid add-on packs.

Five new heroes are planned for release for free after launch which will take the character roster to thirty. The first of these heroes is called Alani who controls water to “dish out pain” or heal other players (see the new Blog update for more on Alani) .

Five new add-on packs are planned for release some time after launch with each pack costing  $4.99 and include a PvE Story Operation, exclusive skins and taunts. These five packs can be purchased as part of the Season pass which costs $19.99 making a $5 saving.

The Story operations can be played solo and gearbox say they are highly replayable as solo content or co-op.

Battleborn releases on 3 may.