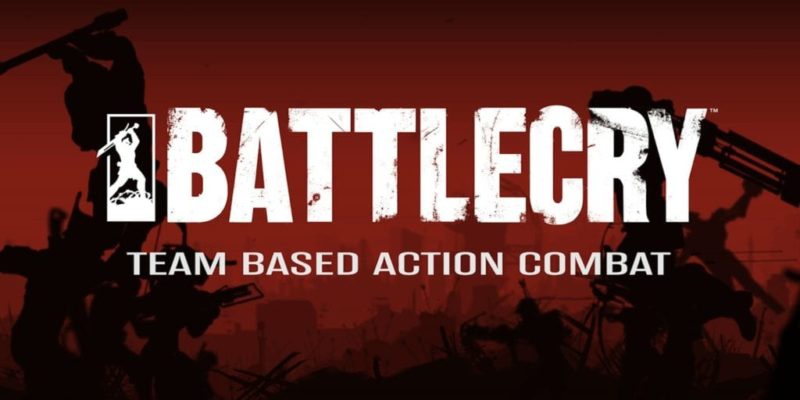 If you can spare any moments of excitement for Bethesda games not called Fallout 4 or Dishonored 2, then Battlecry is available for global beta sign-ups at this very moment.

Battlecry Studio’s team and class-based arena PvP title (phew, that’s a mouthful of buzzwords, apologies) was announced more than one year ago, but is now acceptable for open public consumption. Indeed, the latest version is said to be playable at this year’s E3 event. Though if you’re not actually in Los Angeles, the open beta might be a simpler choice.

To get your name on the list, you should head on over to (sensibly enough) the official Battlecry site.

Along with the beta news, Battlecry had an accompanying trailer. In it, you get to see the Han Republic faction (they’re the lads in green,) and a reminder of the various classes.

Battlecry Trailer Is Stylish And Bloody